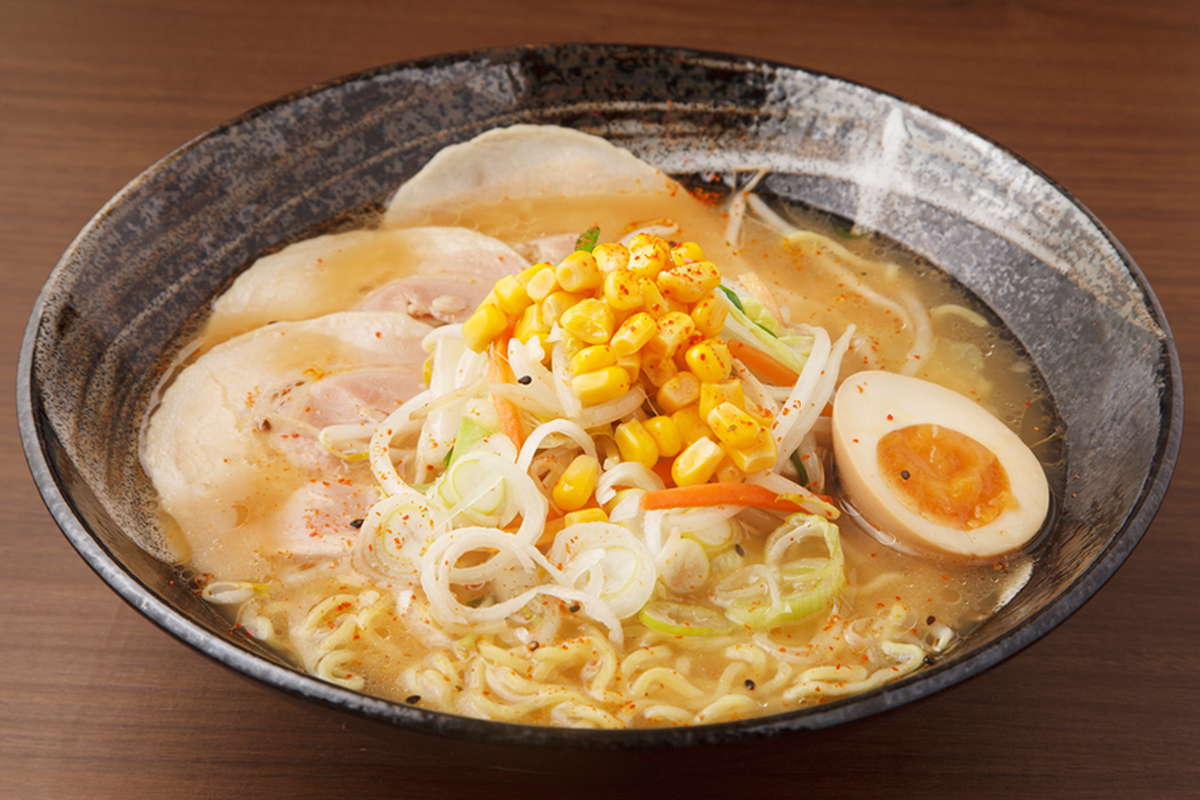 Sapporo Ramen is definitely one of the most famous local ramens in Japan. Some of you might have already heard about it.

Hokkaido is the northernmost prefecture of Japan, and Sapporo City is one of the coldest places in Japan with no doubt. The average temperature in Sapporo is about 9℃ while it of Tokyo is around 15 ℃. Because of its freezing weather in winter, there are varieties of ramen, and three of them are widely recognised as “The Three Best Ramens in Hokkaido” which are Sapporo Ramen, Hakodate Ramen, and Asahikawa Ramen. Each of them is very unique from others. Out of these, however, Sapporo Ramen is especially famous among all Japanese. 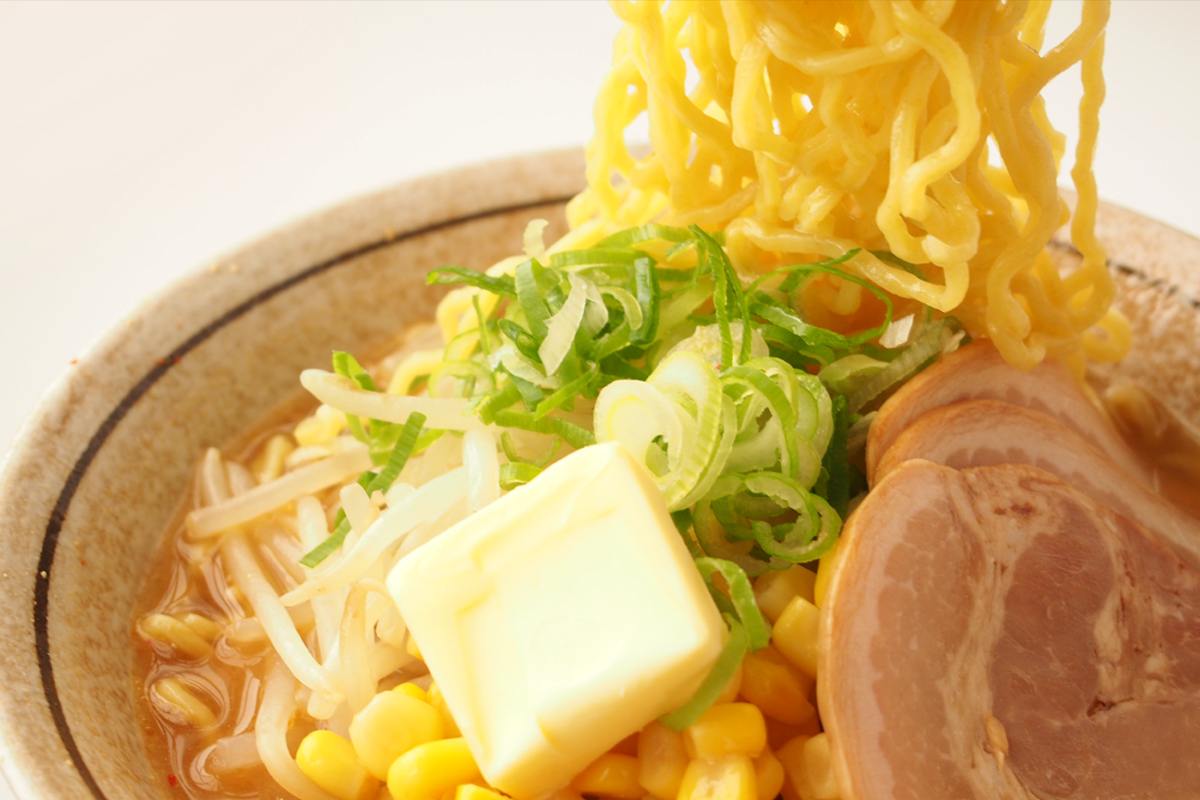 Let me explain how it is like. Usually, each local ramen has their own taste, which means the seasonings or ingredients that they use for their soup are fixed. But Sapporo Ramen does not. If you come into a ramen restaurant in Sapporo, often you can find three kinds of soups. One is Miso, which is most famous but most recently created, the others are Shoyu (soy souse), and Shio (salt).

What distinguishes Sapporo Ramen from others is its noodle and style. The noodle of Sapporo Ramen is middle-thick and curved. It needs to made in Hokkaido, and has its own standards through the making method. Besides, having plenty of vegetables with is another feature of Sapporo Ramen which makes it even tastier and satisfying. 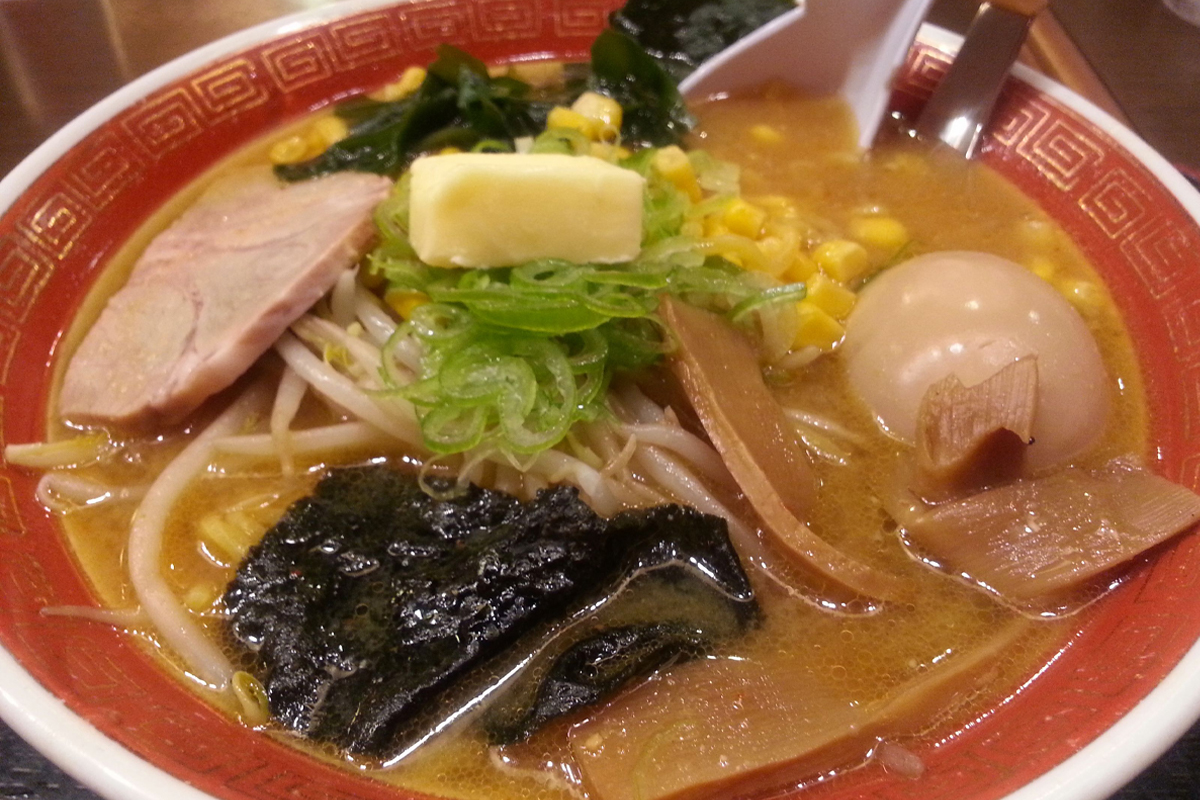 At first, there was only Shoyu and Shio Ramen in Sapporo, which are very simple but have a deep taste of broth. But one day on the 1950s, an owner of ramen restaurant created new sort of ramen which nobody had tried before, that was Miso Ramen. One day, a customer wanted to have noodles in Miso soup, which is a traditional and very popular soup in Japan as you may know, and the owner tried to create Miso soup which perfectly matches ramen noodles. Soon it became popular among ramen fans in Sapporo, and other restaurants started to create their original recipes of Miso Ramen. 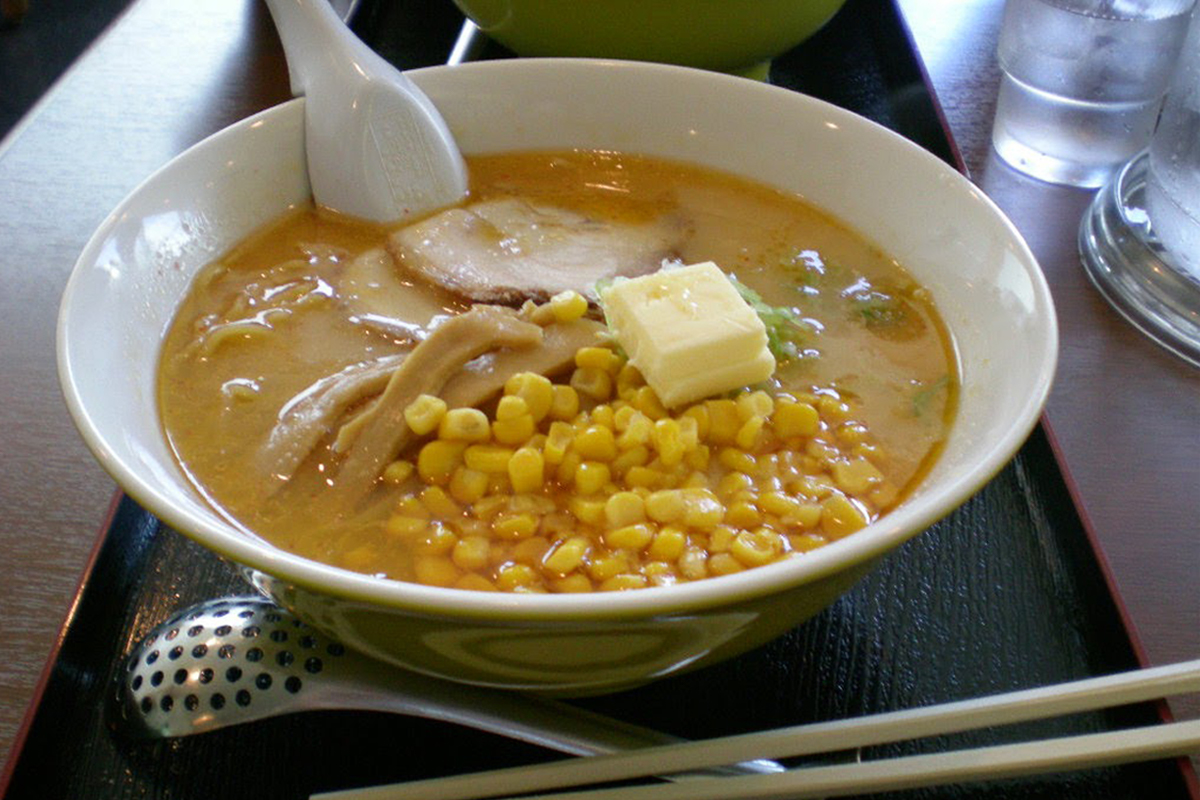