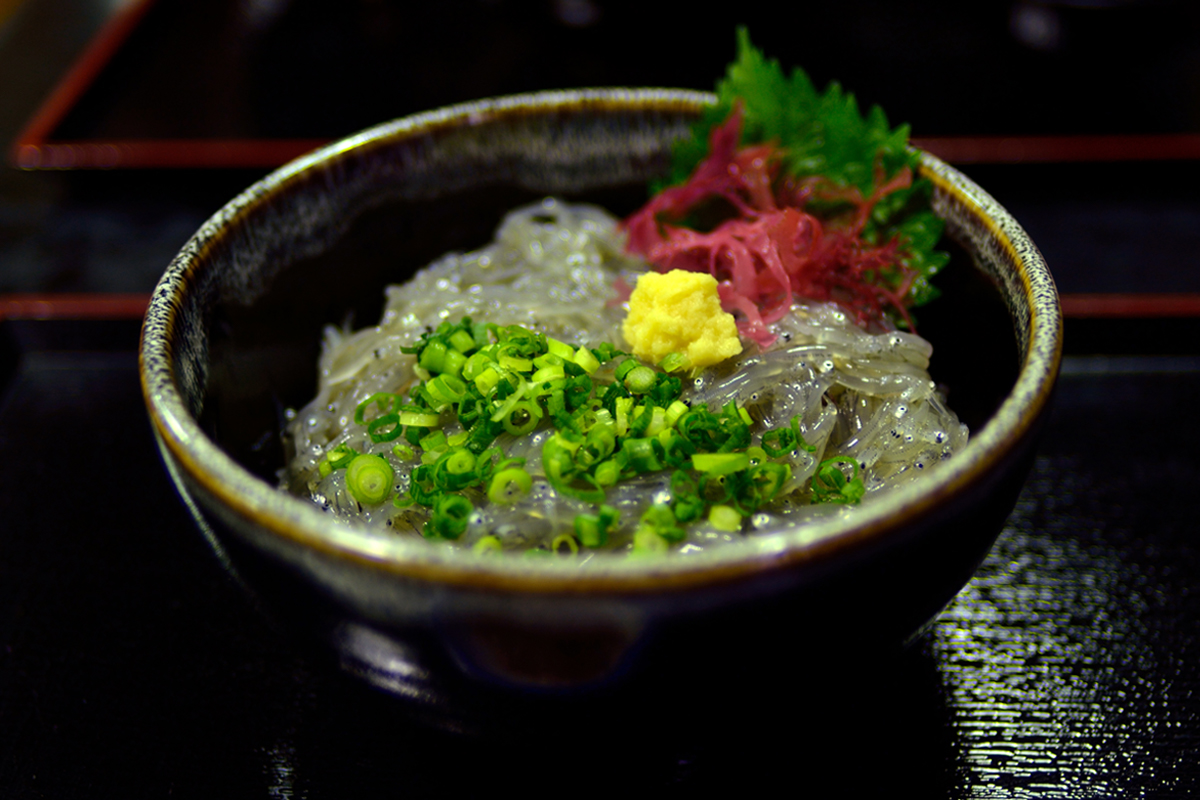 As you can see from the fact that the most popular Japanese food is sushi, Japan has such a big fishing industry. You can have tasty seafood almost everywhere. However, some fishes go off so quickly that they are only available locally in fishing villages. Nama shirasu, which means raw and whitebait respectively, is one of them. There are several areas you can have Nama Shirasu Don (raw whitebait bowl), which is a rice bowl with nama shirasu as a topping. In this article, I will write about this tasty dish and a suitable destination to have it. 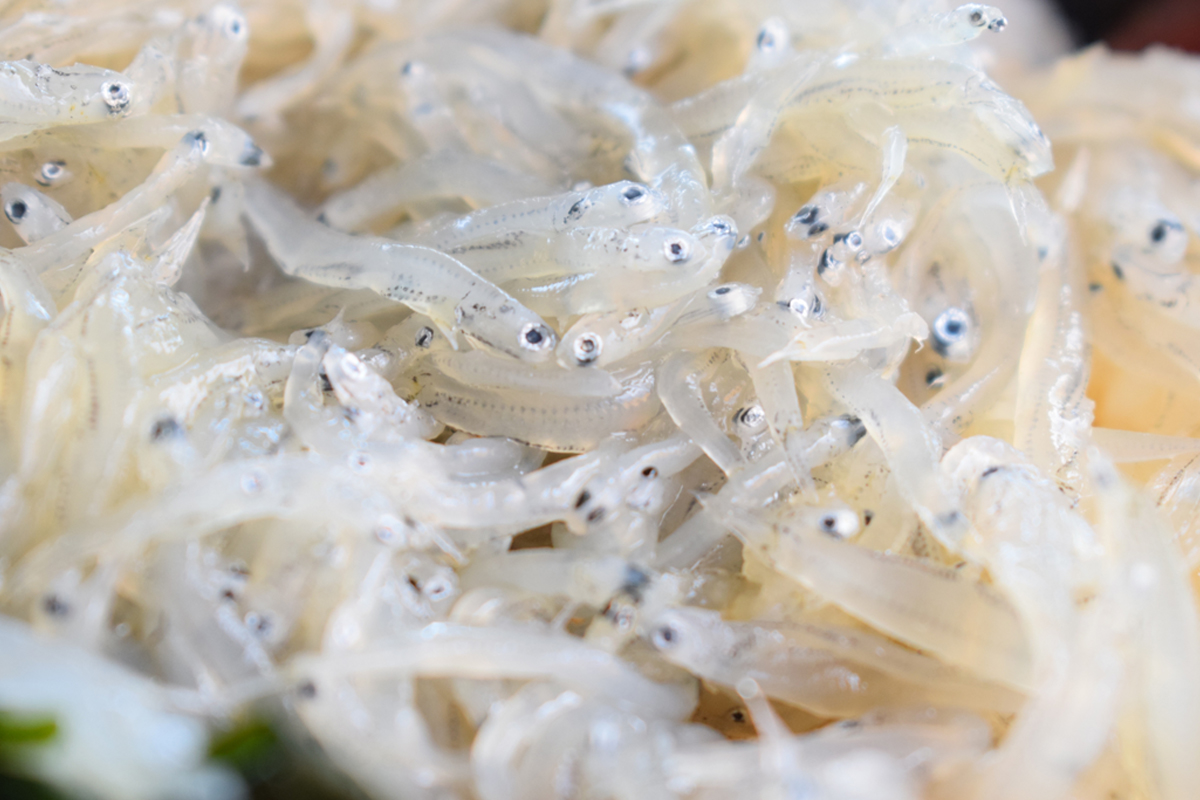 Shirasu is immature fish of, for example, eels, sardines and herrings. The length is only around 25 mm and the colour is white or translucent.
You can find dried shirasu at many supermarkets in Japan; however, the raw one is hardly available except at the shops in fishing villages. It rots so easily that it cannot be transported far away from fisheries. Thus, nama shirasu is special food even for Japanese. 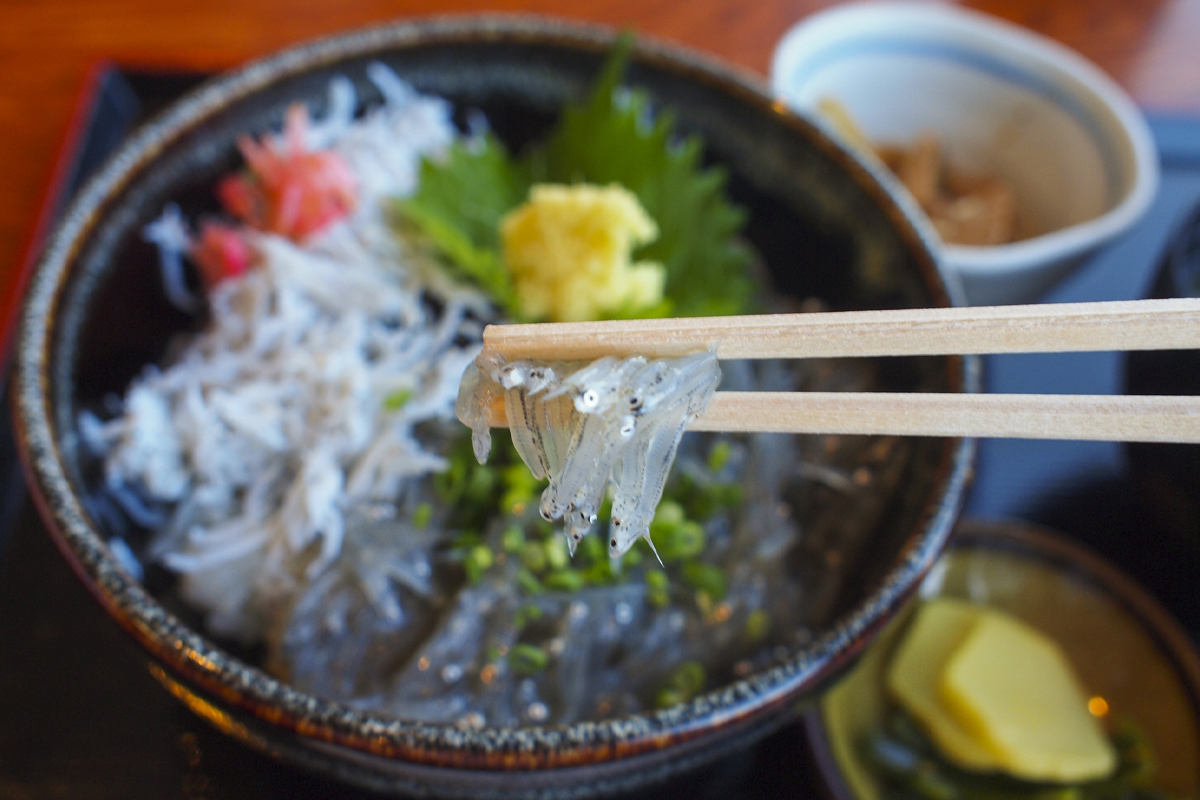 Nama Shirasu Don is popular local food in several fishery areas. One of them is the Shonan area, which is near Tokyo. They commonly contain nama shirasu, dried seaweed, chopped spring onions, ginger paste and Japanese shiso (a minty herb). The seasoning is soy sauce or “Tare”, a special sauce which tastes sweet and salty. Fresh shirasu does not smell fishy and have umami flavour that gives a hint of sweetness. Soy sauce and tare match the umami flavour well.
If you are not keen on raw fish, how about Kamaage Shirasu Don (boiled whitebait bowl)? Many restaurants also serve it in the Shonan area. Although nama shirasu is valuable and delicious, the boiled one is also just as good. In fact, many Japanese prefer Kamaage Shirasu Don to Nama Shirasu Don. It totally depends on your taste nevertheless. 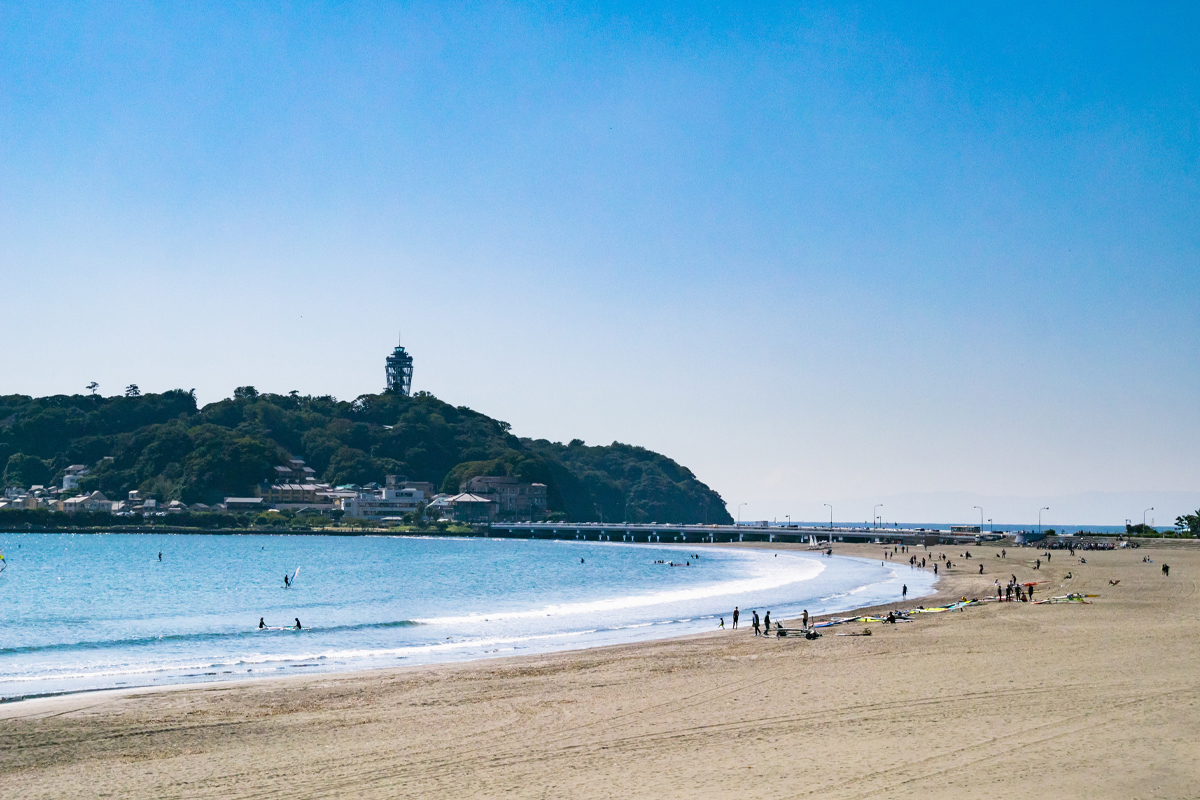 The Shonan area is a part of Kanagawa prefecture. It is almost sixty kilometres from the centre of Tokyo. It will take you one and a half hours by car or two hours by train. This area is a popular tourist destination. For example, many tourists come to see the huge statue of Buddha in Kamakura. Also, many gourmets enjoy fresh seafood there.
Shirasu fishery in the Shonan area is prohibited between January and March. On the other hand, the peak periods are April, May, July and October. Please check the suitable moment if you want to have Nama Shirasu Don in the area.