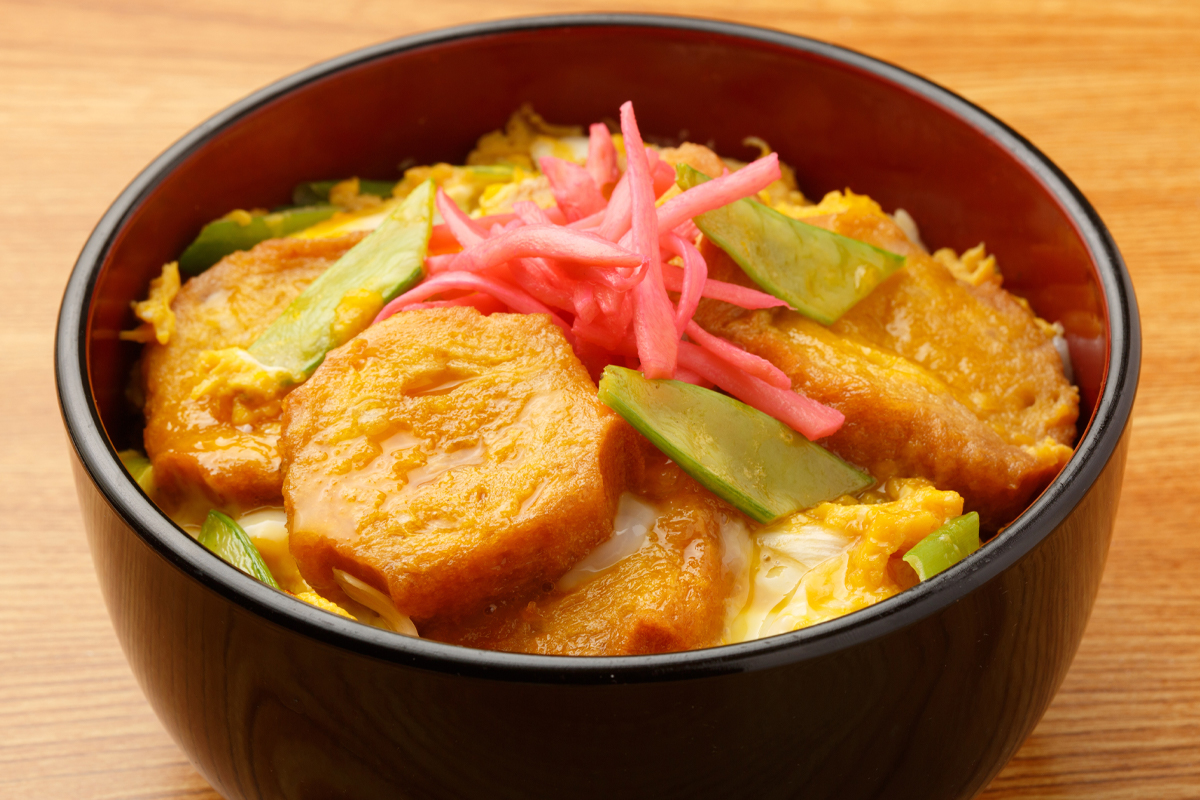 Aburafu don can be found in Miyagi Prefecture, the northern part of Japan.

As you may already know, “don” or “donburi” means a bowl of rice.
Then you would like to know what is “aburafu”, right?

Aburafu is a very popular preserved food in Miyagi Prefecture. It is a kind of “fu”, which is a traditional food and familiar to Japanese people. Fu is usually made from gluten or something very similar to it. Aburafu is also made from gluten and wheat flour. They are mixed and kneaded together, and formed into a thick long stick shape, then the dough is deep-fried into a brown colour. It is shaped like a baguette in France. 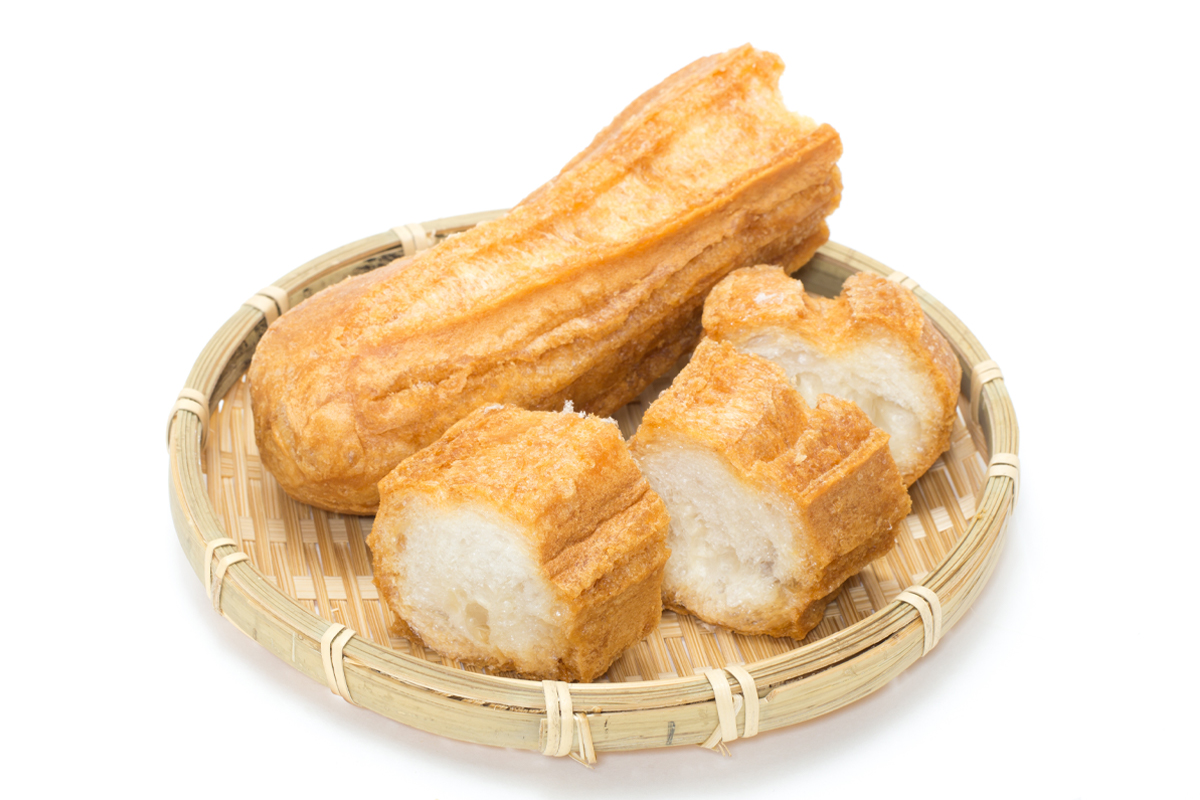 Aburafu was invented as a part of Buddhism at first, around the 12th century. At that time monks were forbidden to eat meat or fish so they were sure not to take animals’ lives. As living creatures, however, they also needed to get some protein or amino acids from something, that’s why they invented aburafu which has plenty of proteins and is 100% vegetable food.

Aburafu is usually used as an ingredient of soup or small salads, or stewed with vegetables, but until recently it was not popular among the youth because they considered aburafu as food for elderlies. But it was changed about 30 years ago. The landlady of a historical ryokan in Miyagi had been trying to create something new with aburafu which could be suitable for someone who does not eat meat. Finally, she invented aburafu don. Since it was inspired by katsu don or oyako don, which are still very popular donburi dishes among people of all ages, aburafu has become more attractive to young people. 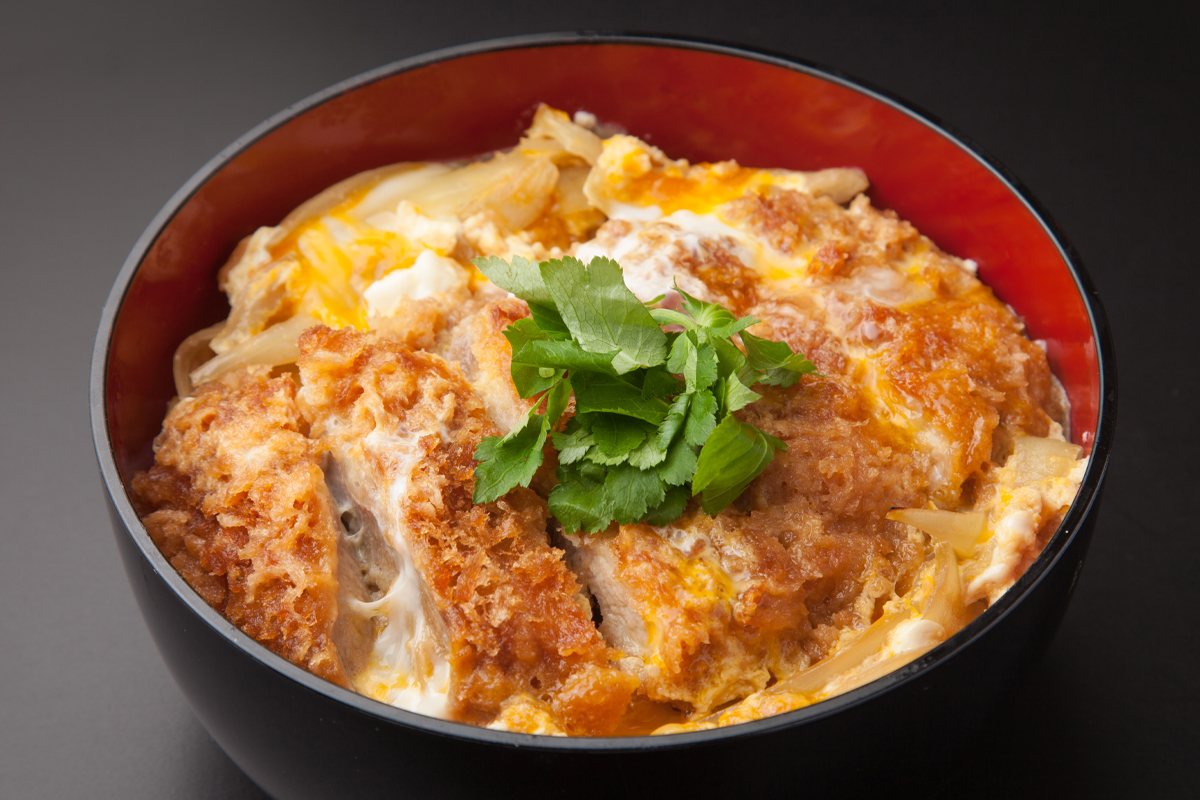 Aburafu don is cooked in the same way as katsu don and oyako don – katsu don is topped with a Japanese pork cutlet, finished with beaten eggs and seasoned broth, and oyako don has a similar taste to katsu don but the cutlet is replaced by some pieces of chicken. The main thing to make those don dishes tasty is dashi broth soup. Aburafu has plenty of holes on itself so that they help the soup to penetrate in the depth. You will feel the deep taste of dashi and abrafu’s unique texture, soft, juicy, and even fluffy.

After the invention, aburafu has become popular through the ages in Miyagi Prefecture, and it is now well known as local cuisine. Recently, abrafu has got vegan and halal certifications so that many people could enjoy it. Aburafu was limitedly eaten at first, but now it has a possibility to spread throughout the world as tasty and trustful food for vegans and all other foodies.