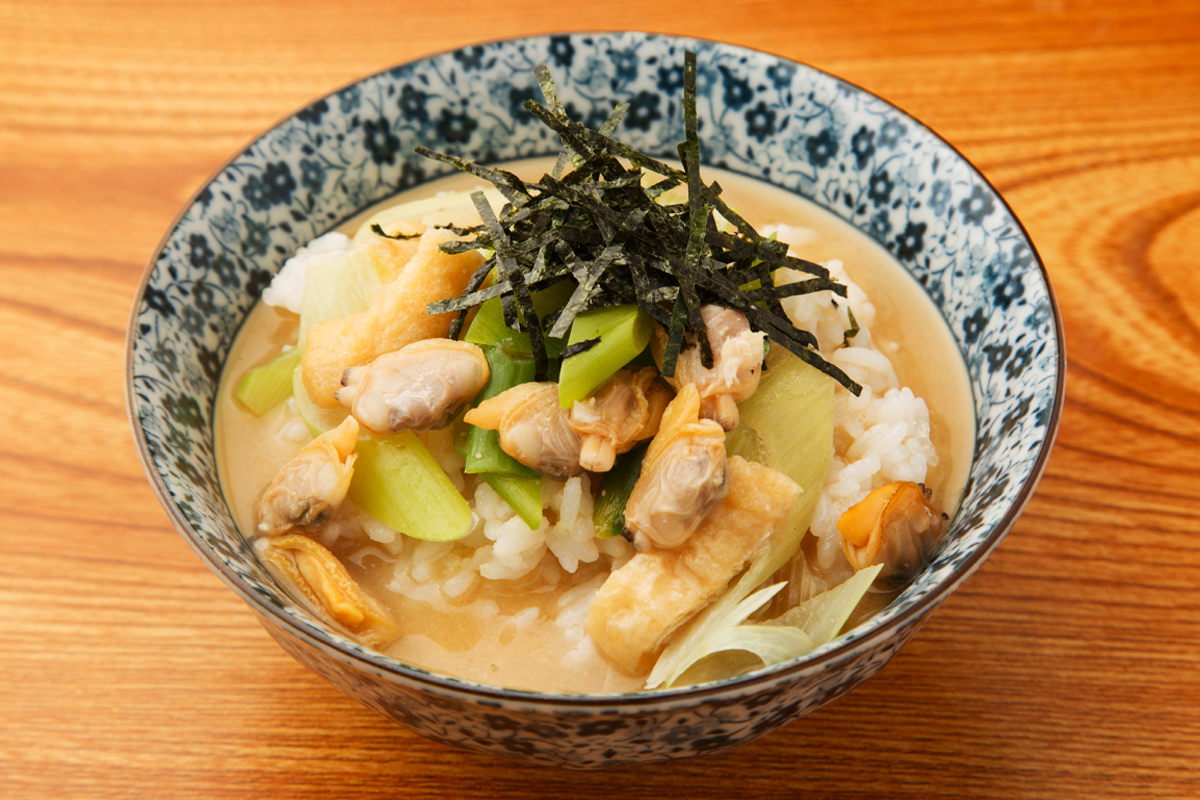 Do you know “Don” (丼)? Don is a rice bowl in English and combination food which contains rice and a main or side dish in a bowl. In Japan, there are many unique local dons which are loved by both residents and tourists. Fukagawa Don (深川丼) is such a dish in Tokyo, Fukagawa. 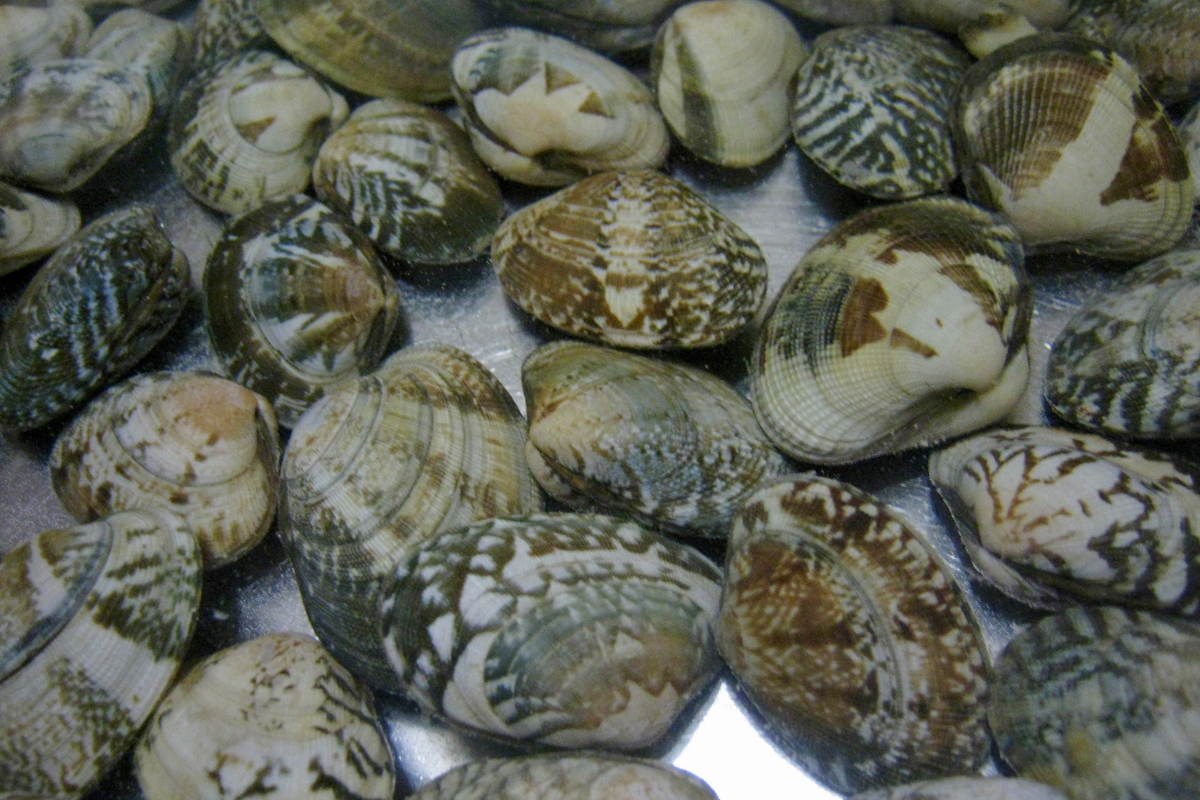 Fukagawa is in the east part of Tokyo where is very close to Tokyo bay. It flourished as a well-known fishery about 400 years ago. Shellfish, like asari clams and oysters, was speciality there. Fukagawa Don is cooked with those specialities.

A Dish for Workers

Fukagawa Don was selected as one of the best rural foods by the Ministry of Agriculture, Forestry and Fisheries of Japan. The history started in the Edo era, and this dish was mainly consumed by fishermen. The common ingredients for Fukagawa Don were surf clams, which were one of the specialities there, and leeks. They were simmered with miso soup and after that, poured on rice. Basically, Fukagawa Don was a combination of miso soup and rice. It was easy to make, and clams were very nutritious, so busy fishermen used to cook it.

By the way, there is a similar dish whose name is Fukagawa Meshi (深川めし). It is seasoned rice with the same ingredients as Fukagawa Don. Since seasoned rice does not contain soup and it is easy to carry around, this dish was a favourite for carpenters. 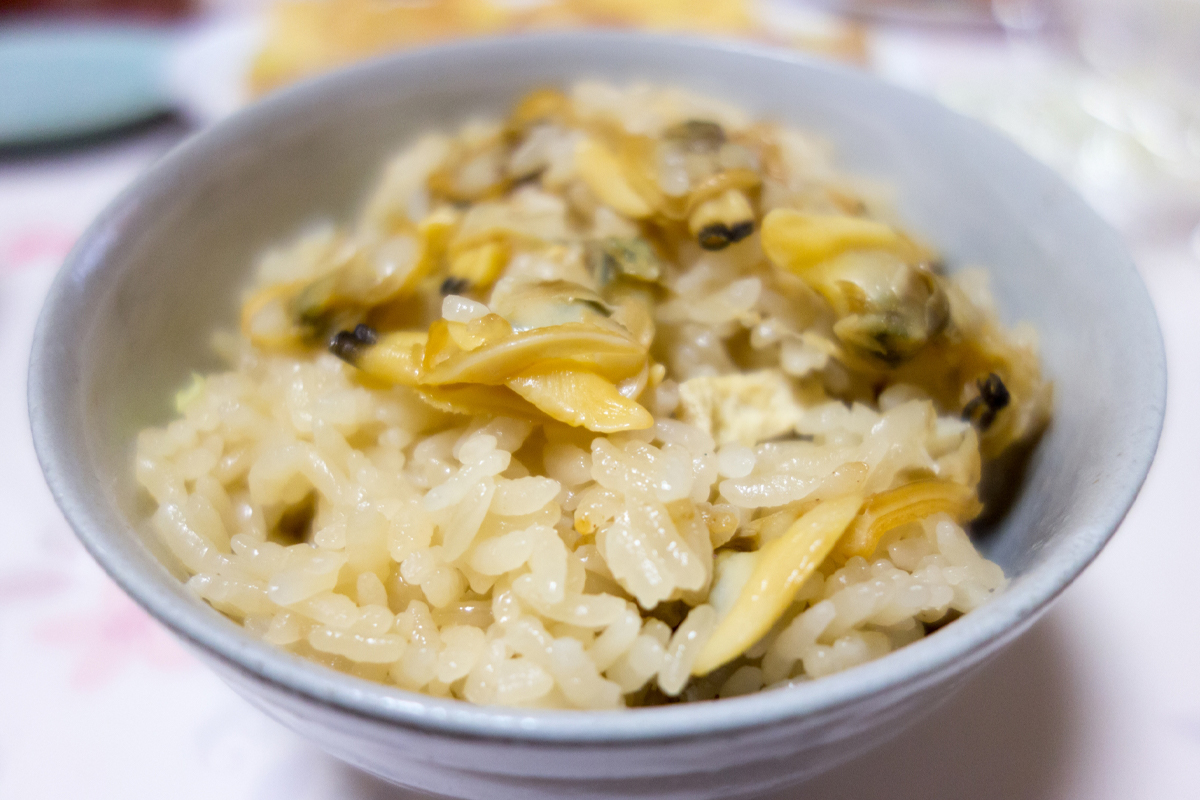 Nowadays, the most common ingredients for Fukagawa Don is asari clams but other clams are also used. In addition, Japanese white radishes and fried tofu are added sometimes. It depends on restaurants or families what ingredients are commonly used. Anyway, clams must be contained, and the flavour is miso. The combination of clams and miso is mouth-watering. The more you chew, the richer the flavour becomes. 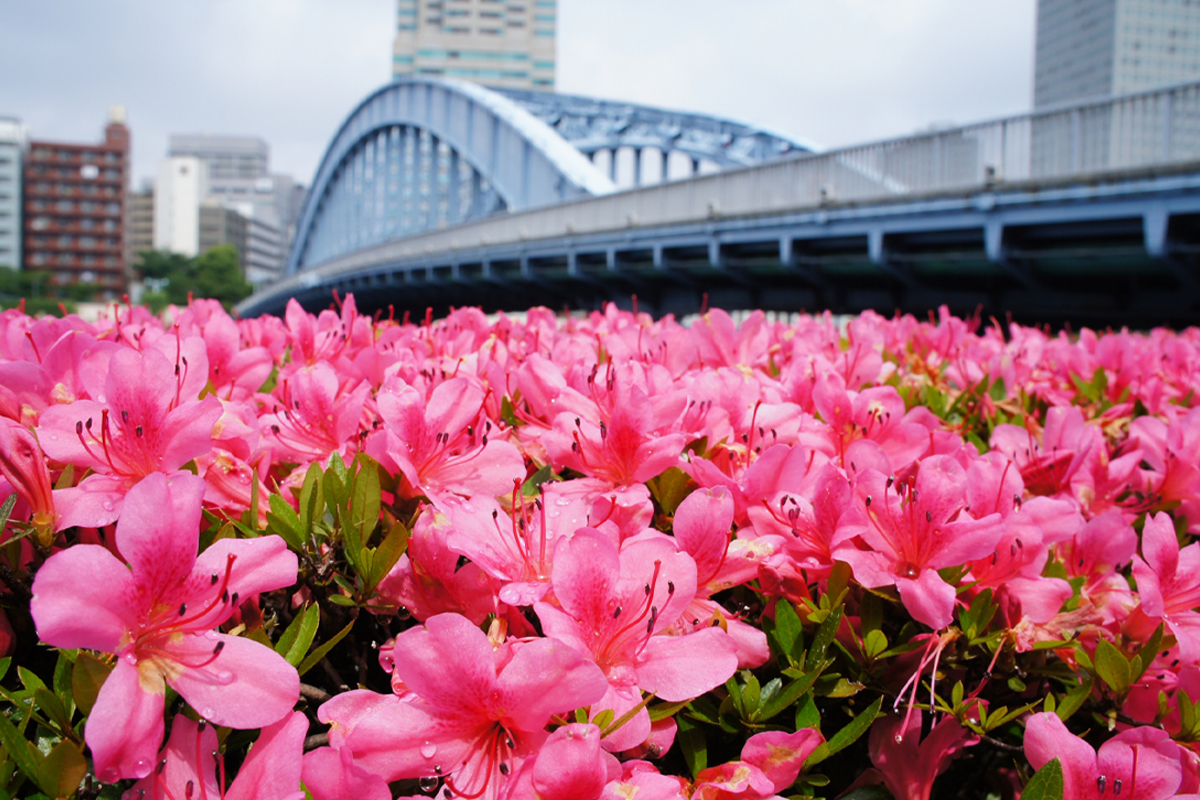 Fukagawa Don was comfort food for workers who established and supported Fukagawa area. Although Fukagawa is not a fishery town anymore because of the destruction by the huge fire in 1657 and reclaiming Tokyo bay, this dish is still loved by many people and served at many restaurants. How about having it thinking about the history there?