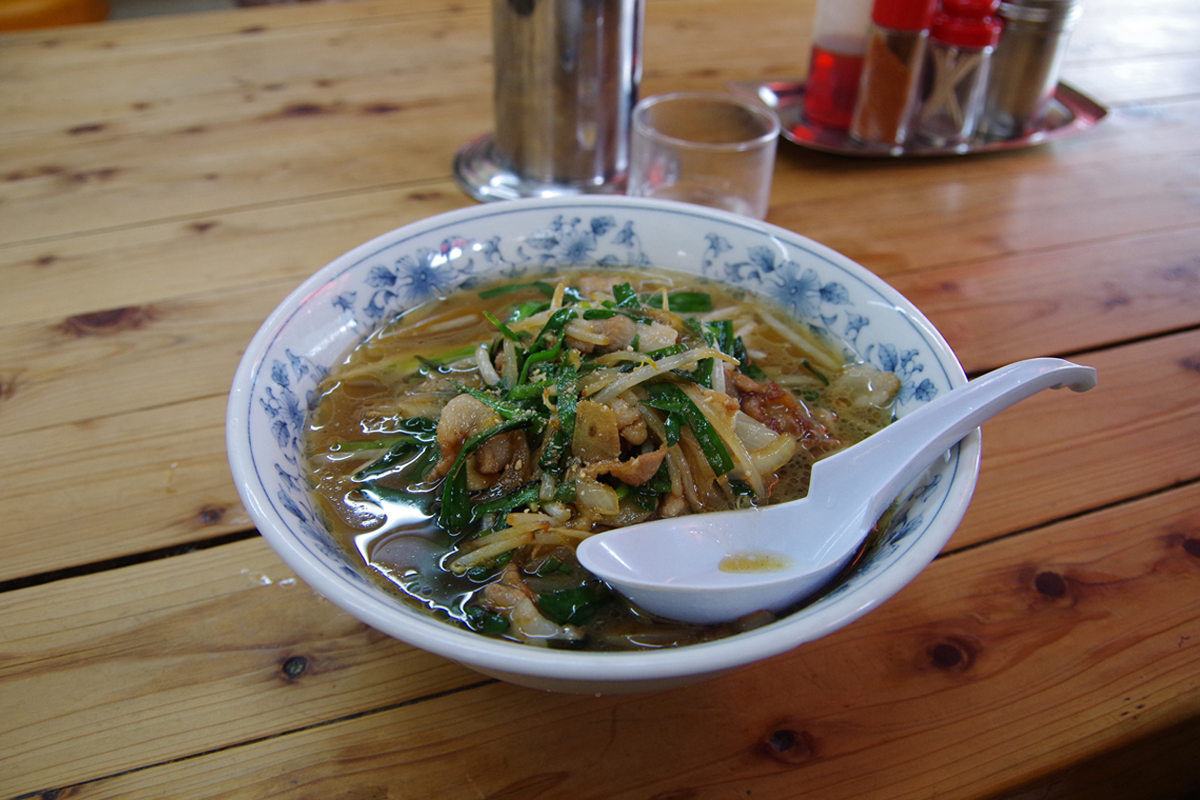 You may have heard of Taiwan ramen as one of the most popular local ramens from Aichi Prefecture at the centre of Honshu Island, but what about “Betocon Ramen”? Same as Taiwan ramen, it is recognised as one of the well-known B-grade gourmets that have the origin in Aichi. It seems like very little information about betocon ramen can be found on the internet so far, so hopefully, this article can help you to know more about wonderful Aichi gourmets! 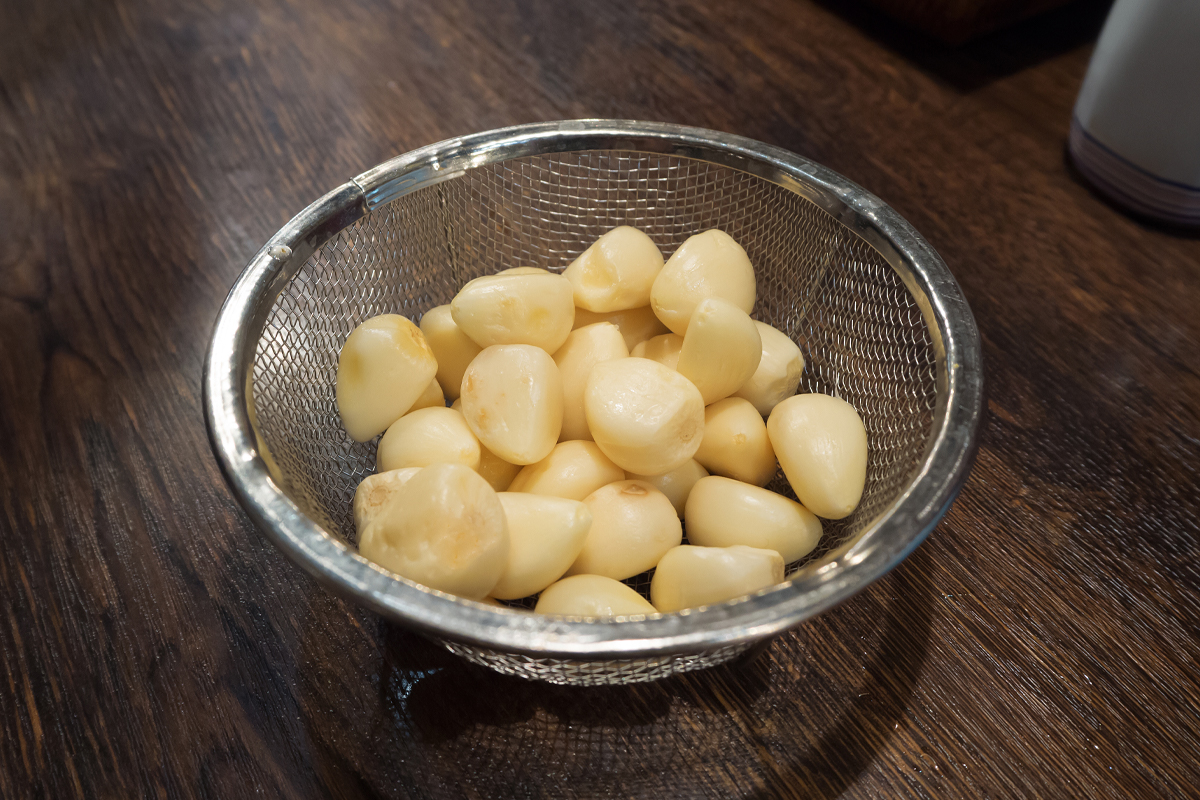 Betocon ramen is a soy sauce-based ramen topped with stir-fried bean sprouts, slices of pork, Chinese chives and A LOT OF garlic. The soup is made from chicken and pork bones and then seasoned with soy sauce, which goes well with the curly and thin noodles. Also, it is spicy as pieces of chilli are mixed together with the toppings.

By the way, it is not common to use whole garlic for cooking in Japan so this one would be totally different from your image of Japanese dishes. Fried garlic (around eight pieces are topped with ramen) would make you feel more cheerful and energetic, which is where its name “Betocon” comes from.

You must be wondering what betocon stands for. It is an abbreviation for “Best Condition”, with the owner’s hope that you would feel better after eating it thanks to garlic.

Although now you can find many restaurants that serve betocon ramen not only in Aichi area but also Gifu Prefecture, etc., the origin dates back to 1960s in Ichinomiya City in Aichi – at the restaurant called “Betocon Ramen Shinkyo”. Shinkyo is the name of the city of Manchukuo (now a part of mainland China), which is Hsinking or New Capital. The restaurant is called because it is the hometown of the owner. After he experienced business failures, he began to serve Chinese food that he was familiar the most. However, due to hard work, he sometimes got sick. Then, one of the staffs cooked stir-fried bean sprouts with a lot of garlic, which eventually inspired the owner to start making it as ramen. Now many locals and tourists come to eat it to get more energy to defeat cold.

So, when you are tired or not feeling well, why don’t you try betocon ramen too to be your “Best Condition”?