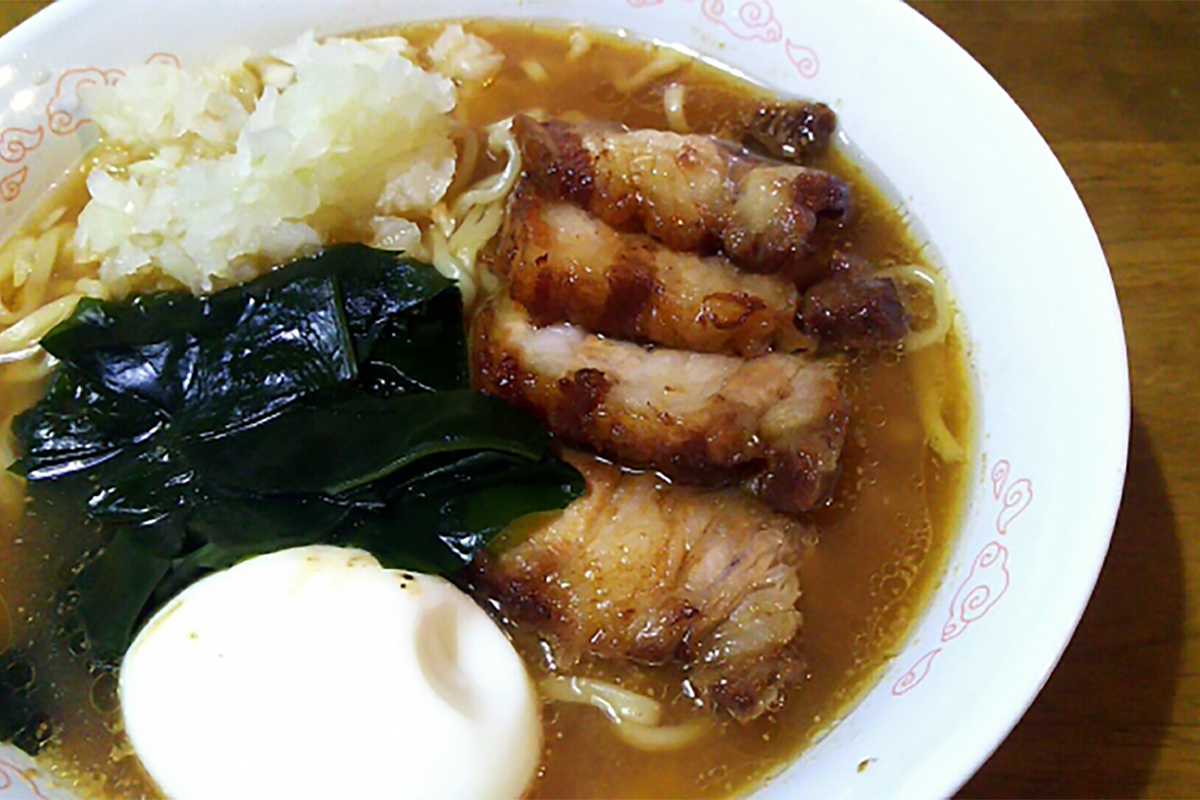 What are you interested in among Japanese culture the most? Samurai? Kimono? Anime? Ok, you foodies, Ramen can be one of them, right? Ramen is loved not only by tourists but also Japanese, not only youth but also middle-aged people, children, even elderlies. As a result, you can find Ramen everywhere you visit in Japan, and so many sorts of it. If you like to taste really tasty Ramen in Japan, you need to check so-called “The three best Ramen in Japan”. 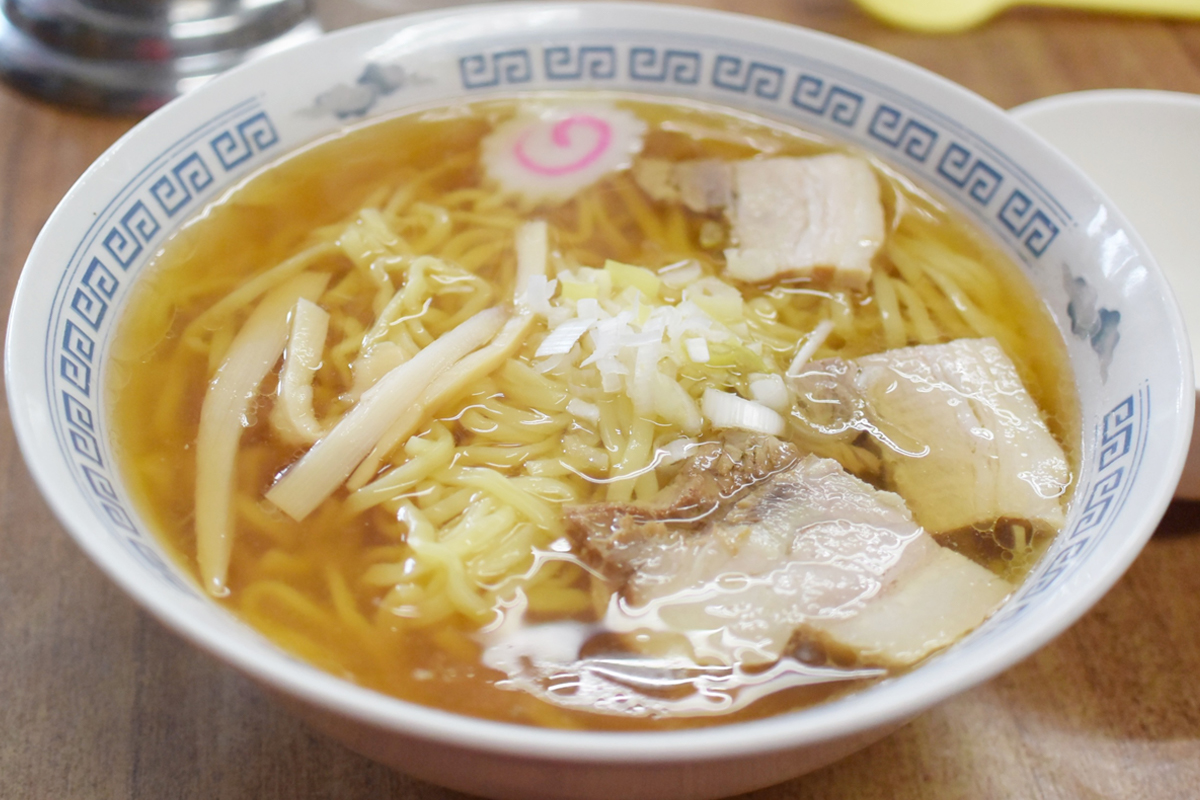 Kitakata Ramen is created in Fukushima prefecture, in the Northern side of Japan, more than a half-century ago. At that time, Japan was so poor after World War II. There were people, but no jobs.
One young guy who came from China looked for a job, but so do others, couldn’t find one. So, he decided to serve noodles. He made his noodle stall and then started to serve his original ramen. Warmness and taste of that noodle healed mind and spirit of people in Fukushima and became popular among them. This is the very beginning of Kitakata Ramen, and it is loved as it was still now.

Kitakata Ramen has its style.
Noodles: Thick and curl noodle so that it can be coated with soup well.
Soup: Simply seasoned soup with soy sauce and variety of soup stocks.
Ingredients: Slice of stewed meatloaf is one of the biggest charms. 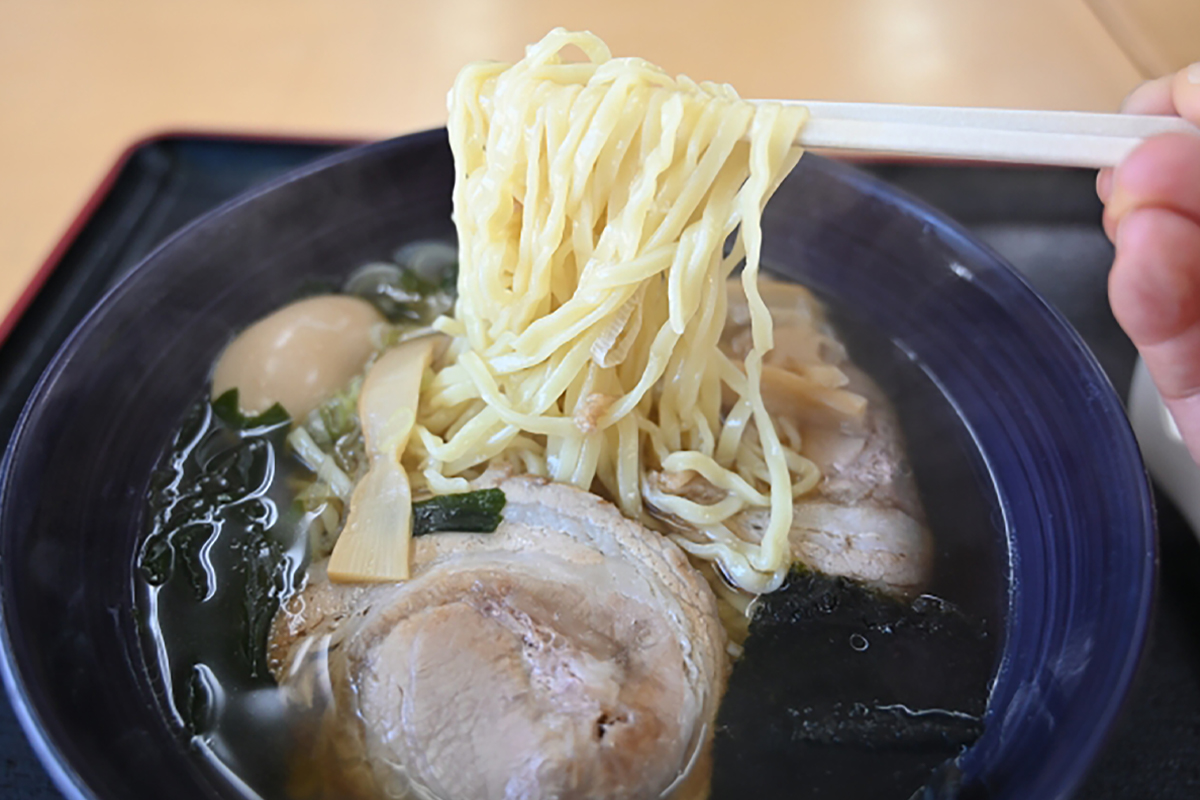 One more point to mention is the unique style to eat Kitakata Ramen.
There is a word “Asa-Rā” in Kitakata. “Asa” means morning in Japanese and “Rā” is a shortened form of Ramen. Usually, Ramen is eaten as lunch or supper in Japan, not as breakfast because it is too heavy for. But the situation in Kitakata is different. People eat Kitakata Ramen as breakfast as well as lunch and dinner time because it is not greasy as usual and not too heavy, and mainly because people truly love their Ramen.