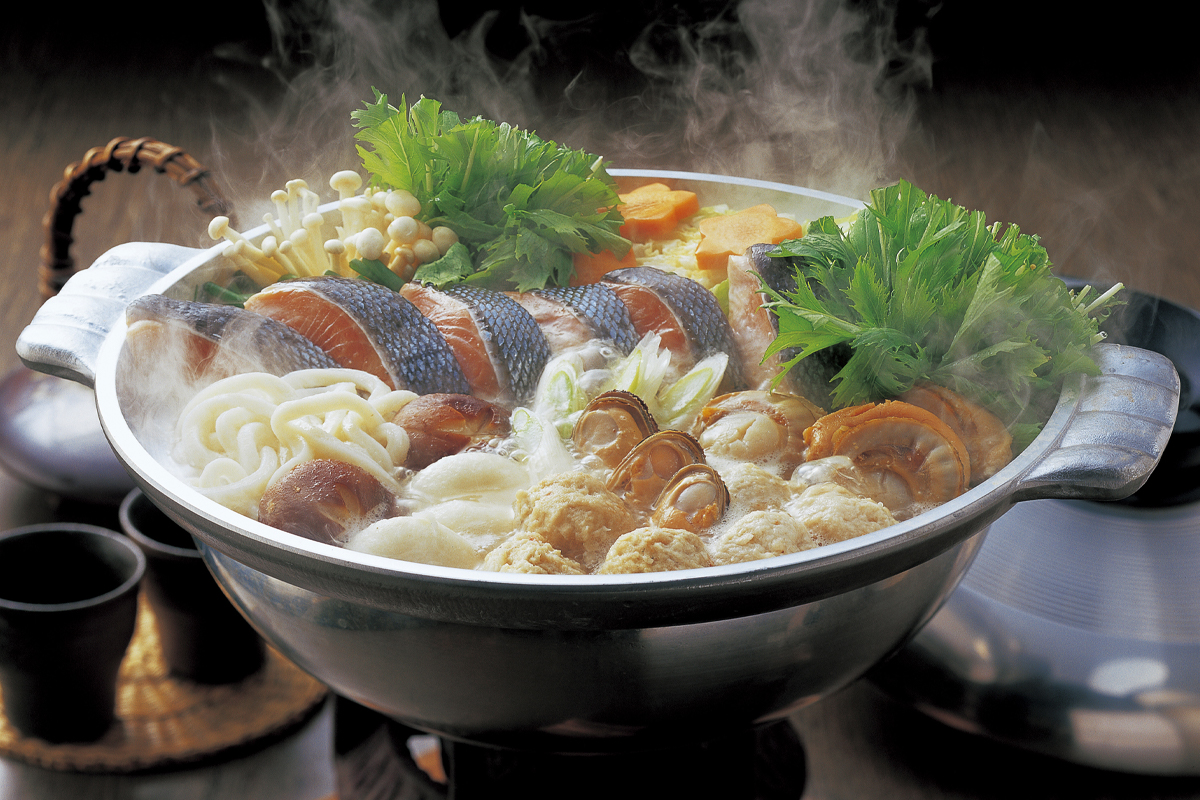 If you look for a dish that you can get warmer from deep inside the body, one of Japan’s most recommendable dishes is hot pot. You can find a variety of hot pot dishes in the winter season.

Ishikari nabe is one of the most famous styles one which was named after the name of the city Ishikari, Hokkaido, big northern island. Nabe means hot pot in the Japanese language by the way. 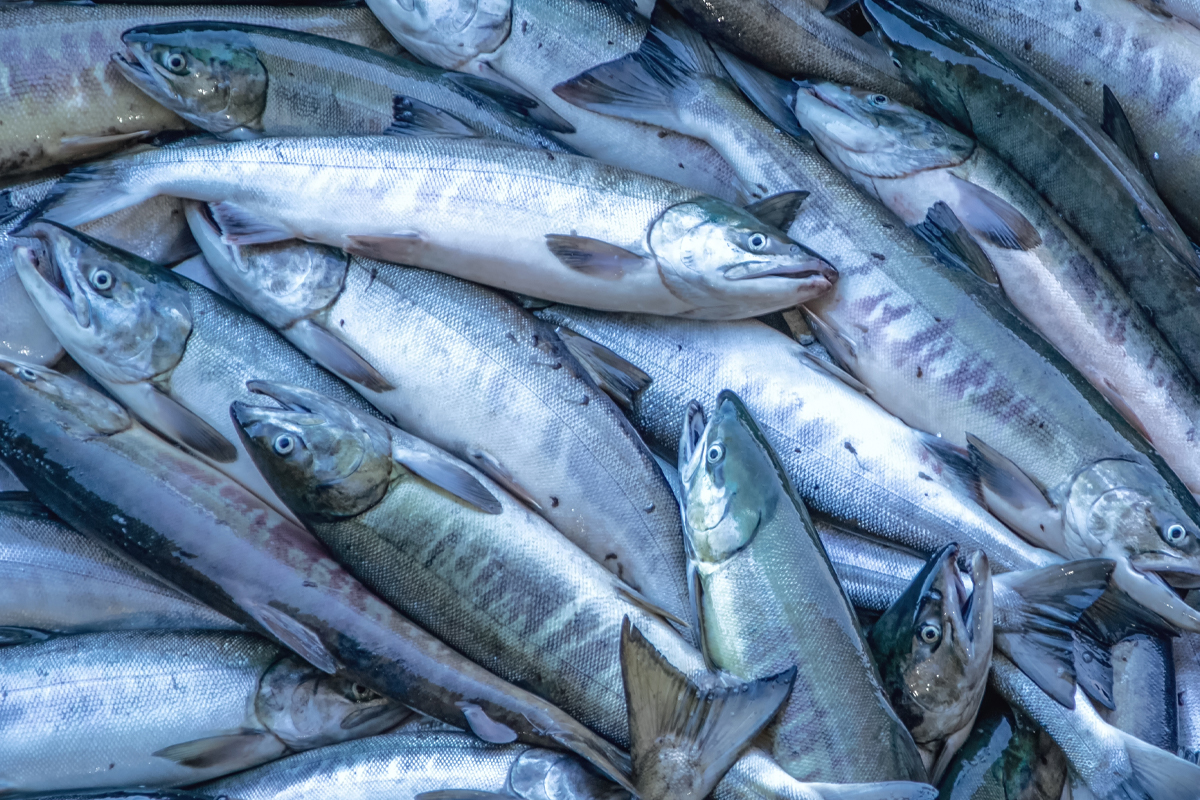 Ishikari City is famous for its salmon fishing at Ishikari River. In the past, fishermen’s wives cooked miso soup for their husbands while they were on the river, then they put the cut whole salmon including the head and bone into the soup when they had a good catch.

Salmon of Ishikari River became famous afterwards, many people came to see the salmon fishing from all over Japan. The fishermen’s wives served their miso soup with salmon to those who visited the place and slowly it came to be famous not only salmon itself but also the delicious miso soup. They put more ingredients to please the visitors more, then it has become more like hot pot than miso soup and known as Ishikari nabe throughout the country. 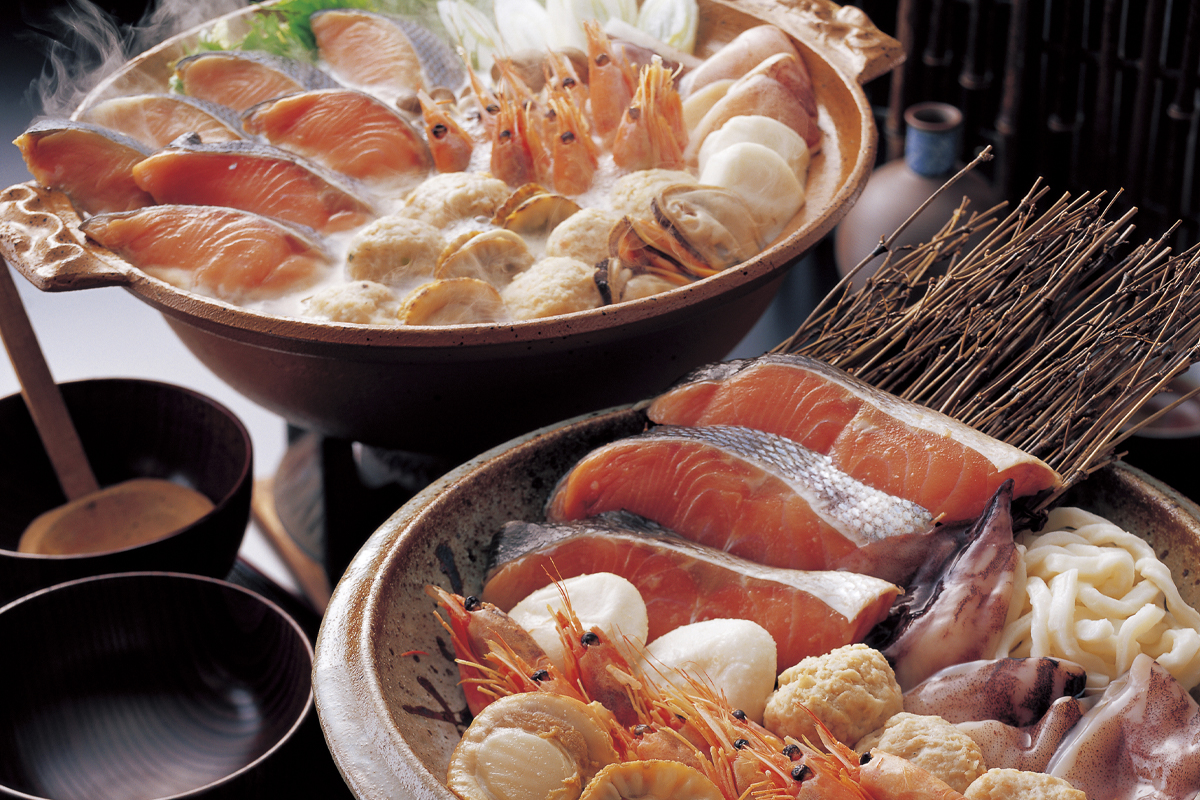 To be called Ishikari nabe, it needs to be cooked with salmon and seasoned with miso. Other ingredients vary depending on the recipes of each restaurant or family though it is generally cooked with cabbage, onions, leeks, shiitake mushrooms and so on. Sometimes sake lees and milk are added, and it is topped with butter or salmon roe. If you put pork in the pot, it is called Tokachi nabe. Tokachi is also a city in Hokkaido that is famous for its salmon fishing and livestock industry. 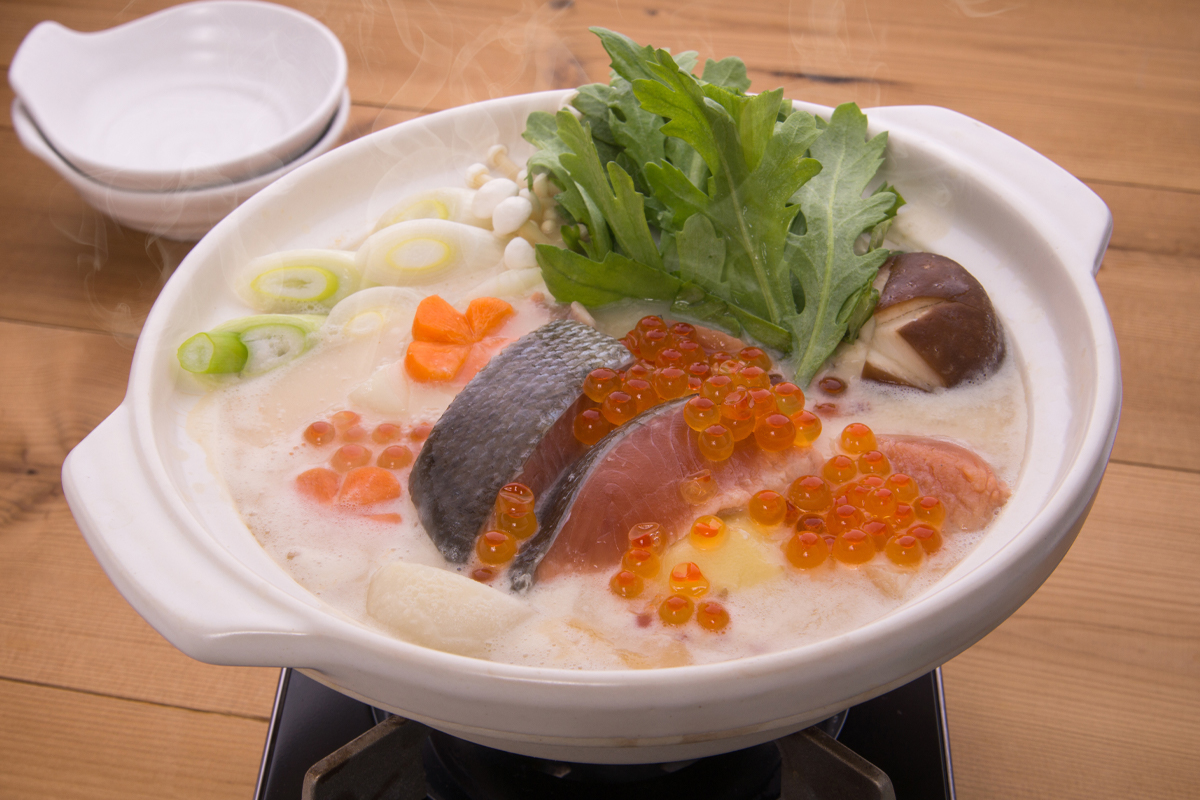 Hokkaido is one of the richest food lands in Japan. When you visit the land, you will realize that you cannot enjoy all foodstuff only one time, so you should definitely visit there every season. But for winter, don’t miss Ishikari nabe.