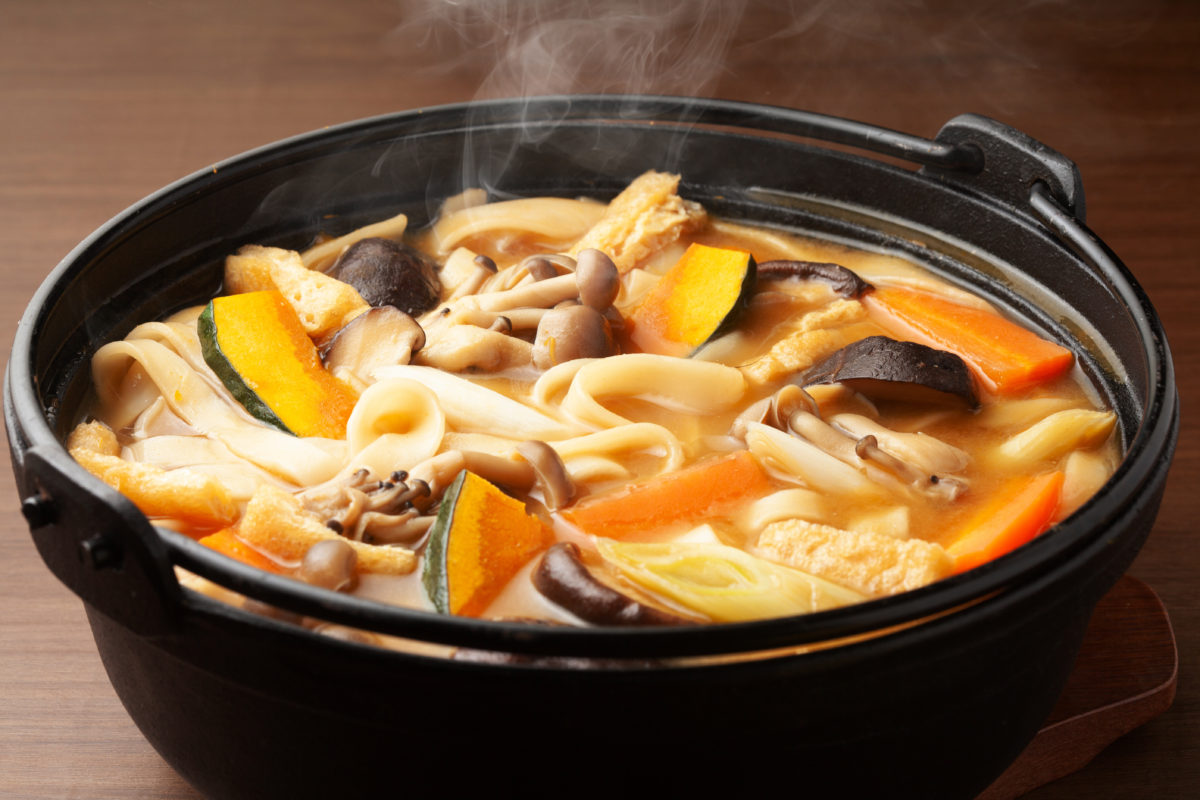 Japan is popular for its unique food culture. Particularly, this country is a paradise for noodle freaks. Ramen, udon and soba are well-known ones, and many tourists come to Japan to enjoy them. However, there are a lot more noodles which taste as good as these. Hoto (ほうとう) is one of them. It is a popular traditional food in Yamanashi prefecture. Please keep reading if you’re interested in the features, history and taste of hoto. Have a look, noodle lovers! 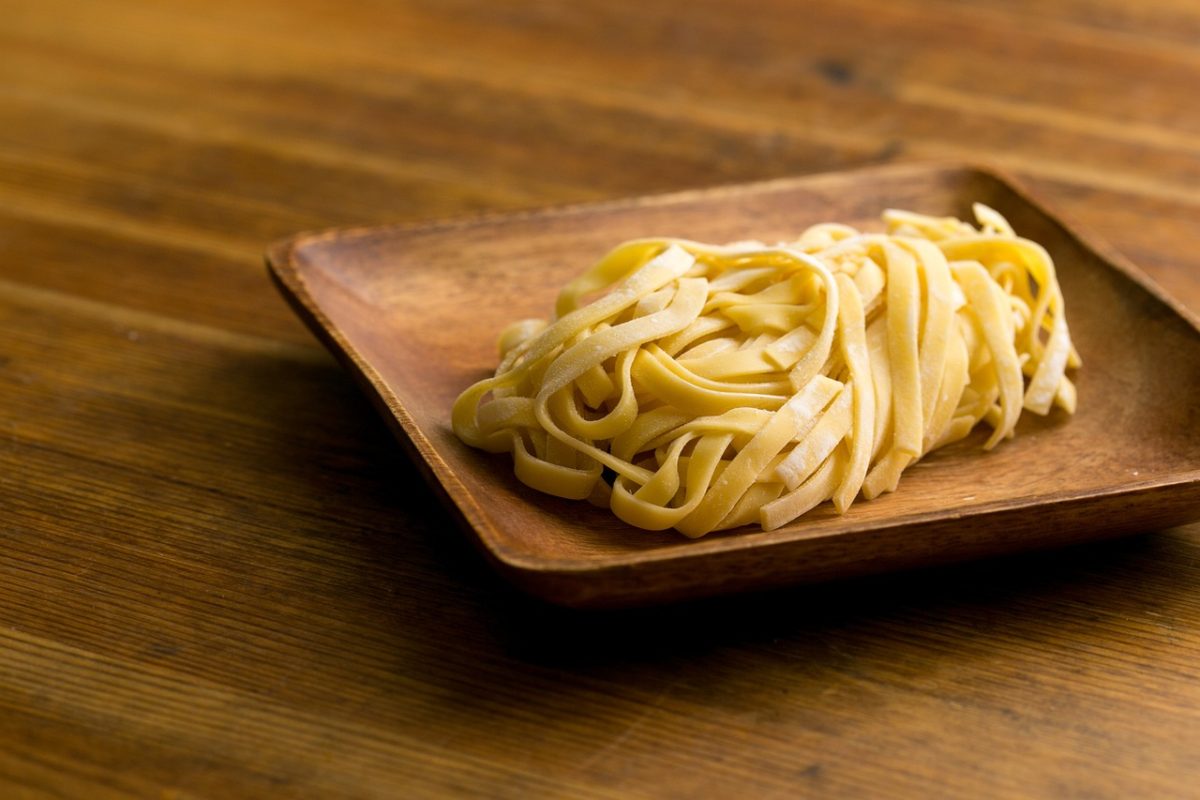 Hoto is noodles made of flour. It is slightly wider and thicker than other typical noodles but it tastes almost the same as udon. Hoto is typically cooked with vegetables in miso-flavoured soup. Although hoto is categorised into noodle dishes, it is rather similar to a stew. Hoto was selected as one of the best rural foods by the Ministry of Agriculture, Forestry and Fisheries of Japan in 2007, and thus officially recognised as a traditional and tasty meal.

The History of Hoto 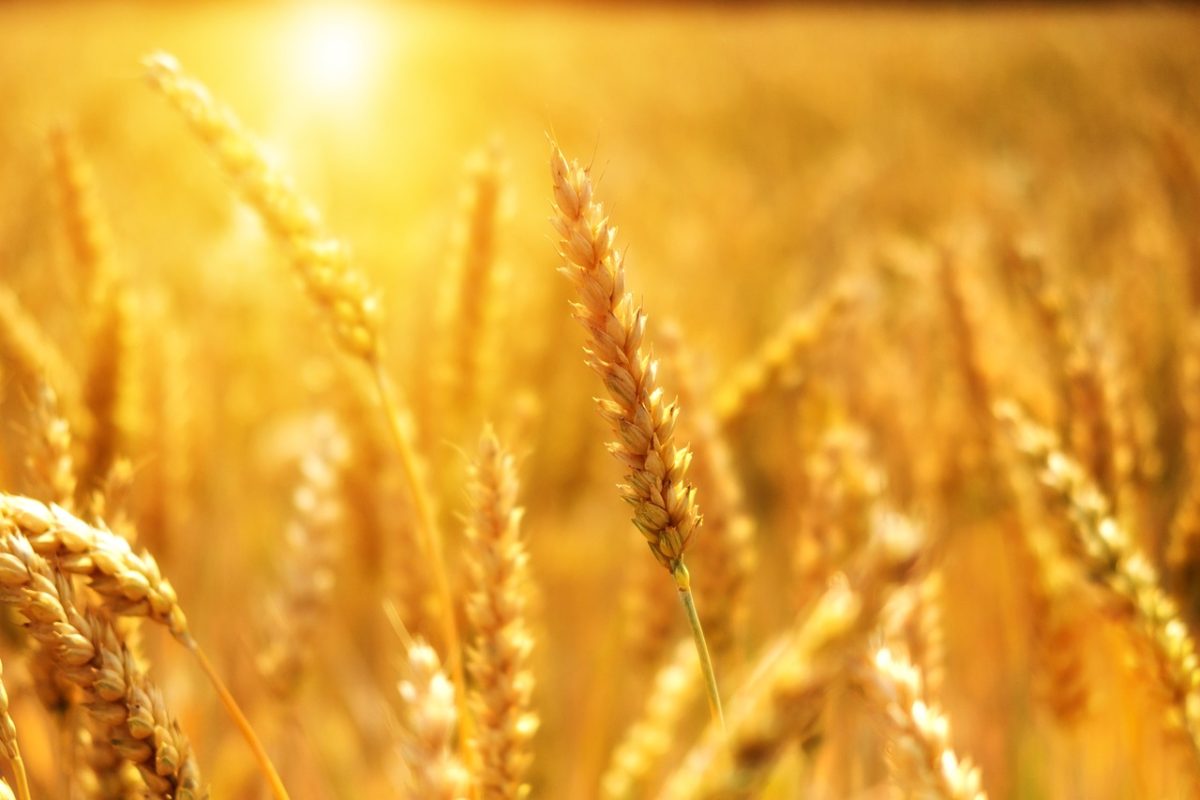 Yamanashi prefecture, a popular destination to see Mount Fuji, was one of the sericulture centres where mulberries were widely planted to feed silkworms. After harvesting the mulberries, wheat was cultivated there. Therefore, wheat products were widely consumed in this region at that time. Hoto was a common homemade dish and often cooked with seasonal vegetables. By the way, why hoto is called “hoto”? There are several derivations. A flour-based noodle dish was called “hakutaku (餺飥)” about 1,200 years ago in Japan. The sound has been changed through a long period of time and nowadays, we call it “hoto”. There is another story. In the Sengoku period, Takeda Shingen, a popular military commander, served a noodle dish. He used his knife to cut the noodles. The knife was called hoto (宝刀), which meant “a treasured (宝) knife (刀)”, so the name of the dish became hoto.

The Taste and Ingredients of Hoto 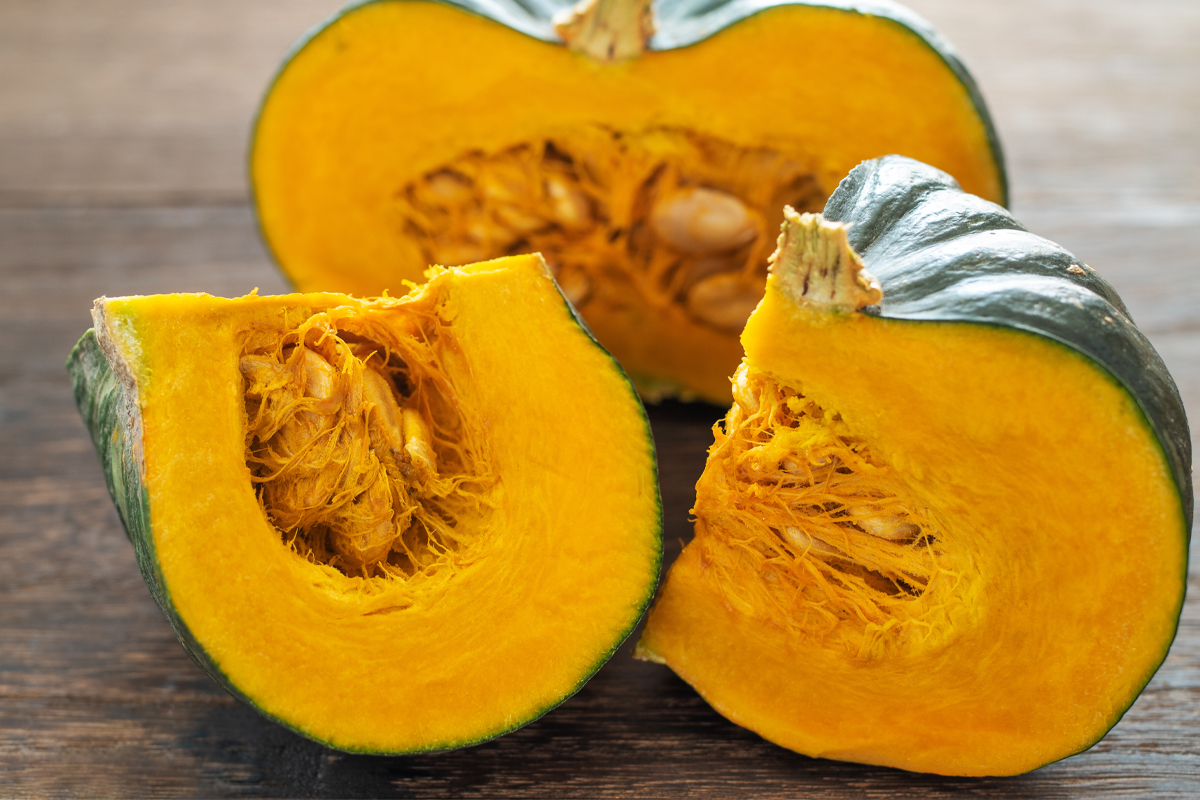 As I mentioned above, hoto is like a stew. Since noodles are cooked with other ingredients, starch from the noodles makes the soup thick. Thanks to this thickness, noodles and vegetables are well coated with the soup. Imagine that, noodle lovers. It is utterly delicious to have all in one bite. Usually, pumpkins are added into hoto. Well-cooked pumpkins melt in the soup, making the flavour special. Other typically used ingredients are root vegetables such as carrots and potatoes. Also, Chinese cabbages, mushrooms, leeks and fried tofu are common. Originally, hoto was cooked with herbs and mushrooms found in mountainous areas but not with meat. Nowadays, however, since restaurants want to serve a variety of hoto to win customers, there is meat in hoto. The product development has still been continued. For example, there is a gochujang hoto. Gochujang is a Korean hot miso paste so it matches the original Japanese miso flavour. Besides, a crab hoto is available at some restaurants even though the restaurants are in the middle of the mountains. 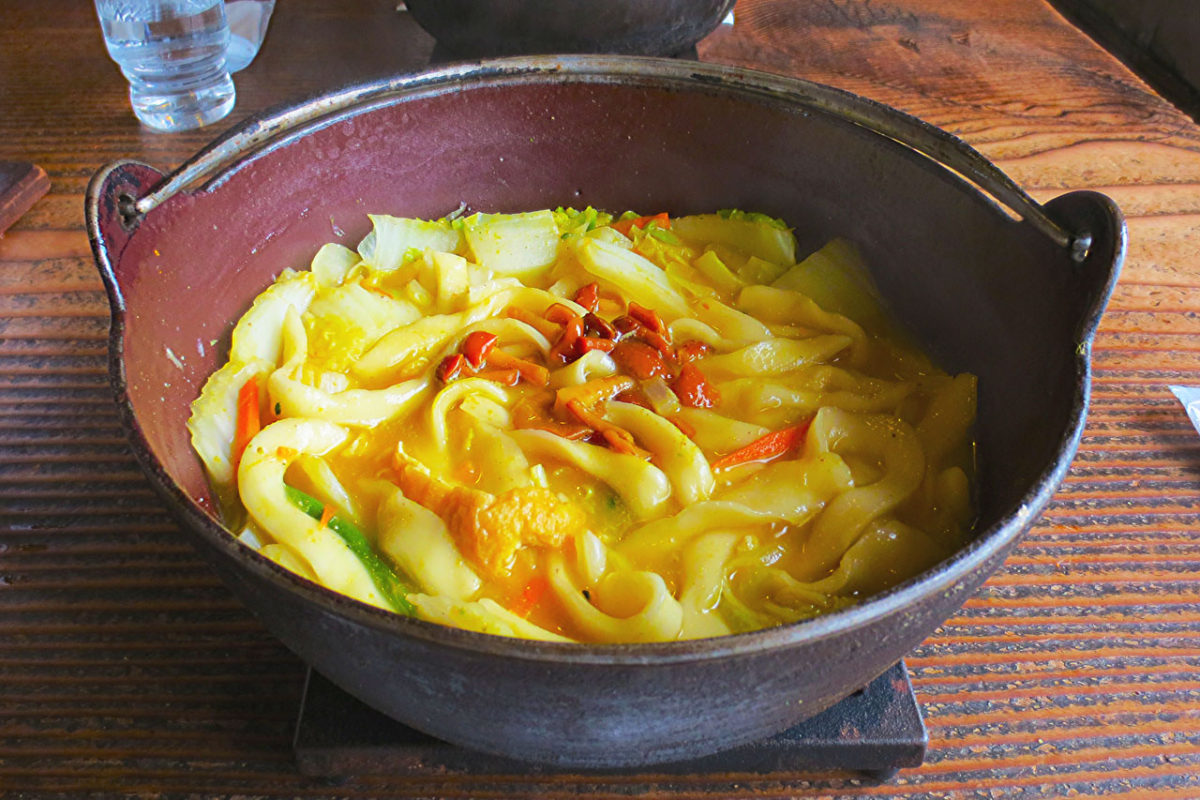 Yamanashi is a destination not only to see Mount Fuji but also to enjoy delicious local food. I strongly recommend you, especially if you are a noodle lover, have hoto when you visit there. If you do not have time, go to souvenir shops. Almost all of the souvenir shops sell an instant hoto so you can cook it at home. (Please make sure whether your country allows you to bring in any raw plant products.)