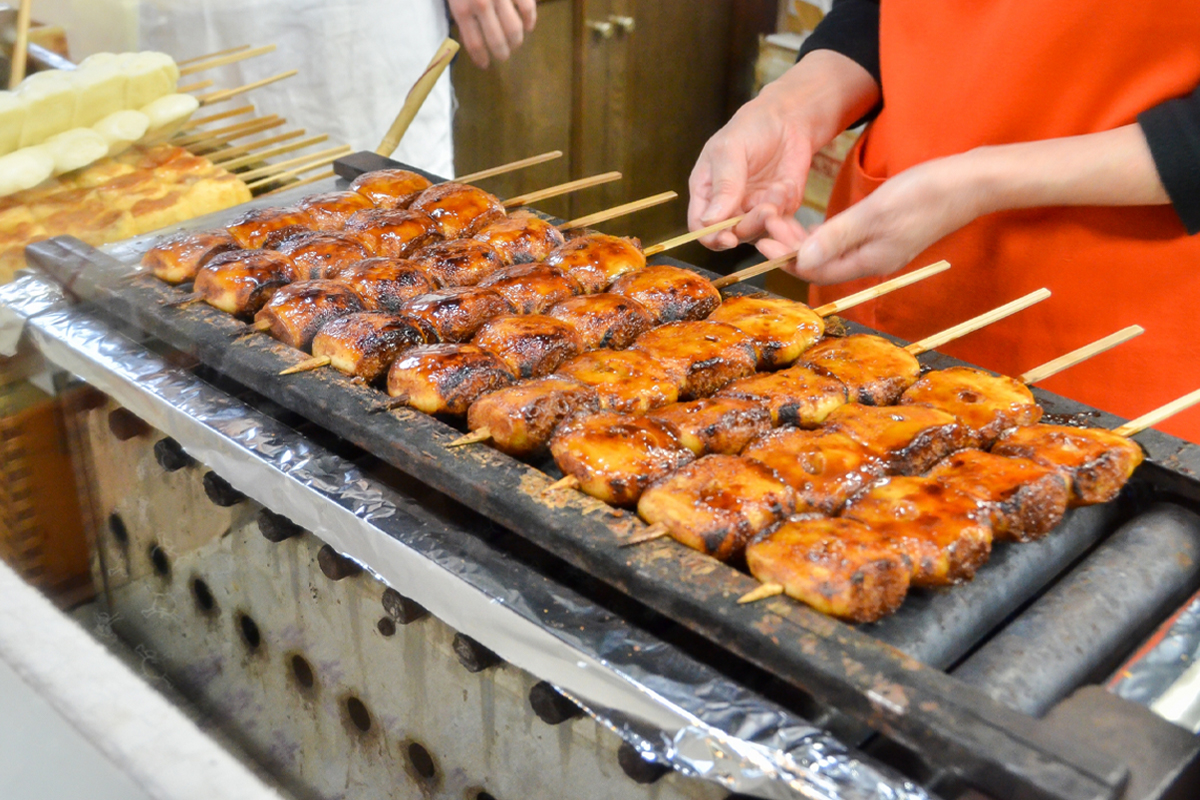 Manju is traditional Japanese sweets that originated in China in the 1200s. It is common and sold anywhere, like supermarkets, convenience stores and Japanese confectionery shops. Moreover, a lot of local manju have been invented, and they are recognized as souvenirs.

If you are interested in Japanese confections, Yakimanju (焼きまんじゅう) is the one you should try. It is the traditional local food in Gunma Prefecture. 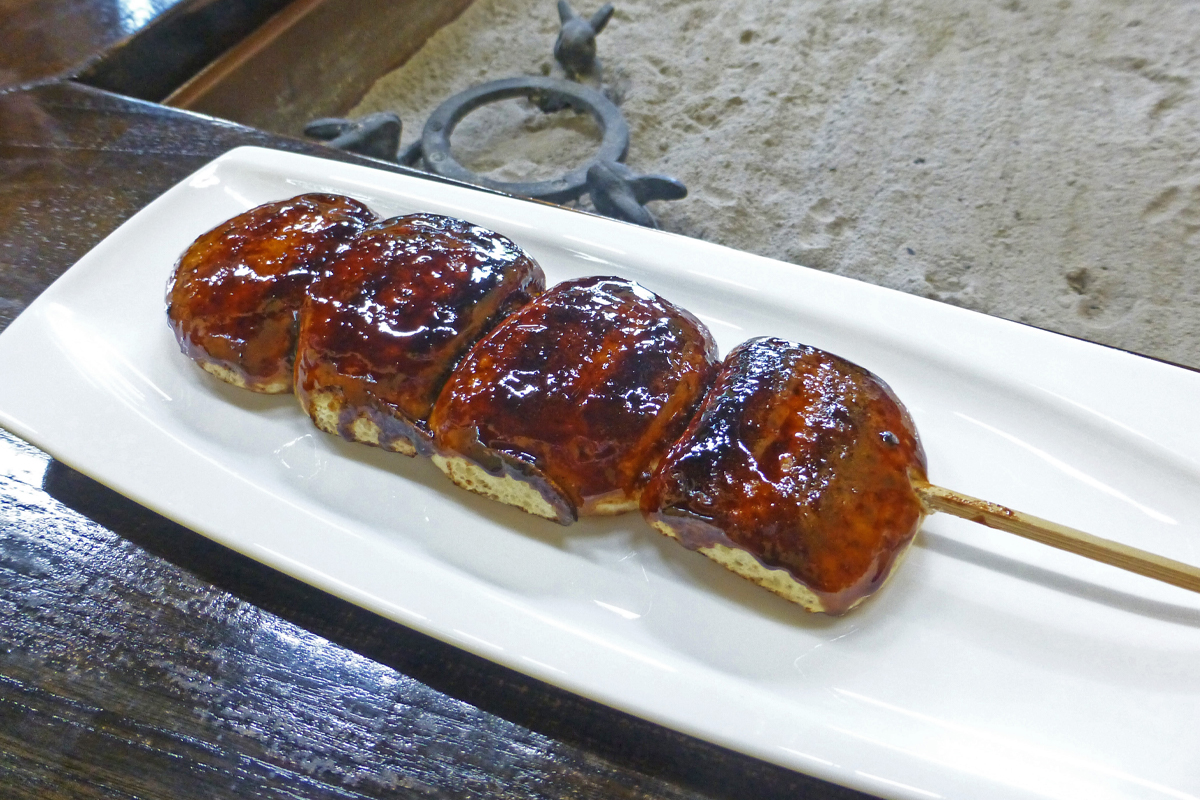 Manju is commonly made from rice or wheat. Inside the steamed fluffy dough, there is filling such as sweet red bean paste and other sweet stuff, like chestnut paste, sweet potato paste or pumpkin paste. There are some types of manju that contain savoury fillings, but usually manju is sweet and eaten for dessert, or at teatime.

Yakimanju is different from common manju. ‘Yaki’ means ‘grill’ in Japanese. While manju are typically made by steaming, the most essential feature of yakimanju is that it is steamed and then grilled, which gives the outside a crunchy texture, unlike their standard counterparts. The combination of crunchy outside and fluffy inside is utterly good.

Another feature is the flavour. Wheat dough is coated by sweet sauce, the mixture of brown sugar, syrup and miso paste. Therefore, it tastes not only sweet but also salty. Another unique feature is that yakimanju, unlike typical manju, usually does not contain any filling. Some products have sweet red bean paste inside, but it seems to be a controversial issue if such manju can be counted as authentic yakimanju.

Yakimanju is invented at the end of The Edo period, about 150 years ago. Gunma was one of the agricultural districts, and people used to grow wheat in the winter. Therefore, wheat manju was commonly consumed. It was called “sakamanju” and is the origin of yakimanju.

The bad thing about sakamanju was that it hardened very quickly after being made. To make it easy to eat, people used to grill it and season it with miso paste. As you can see, this process is similar to the recipe of yakimanju. 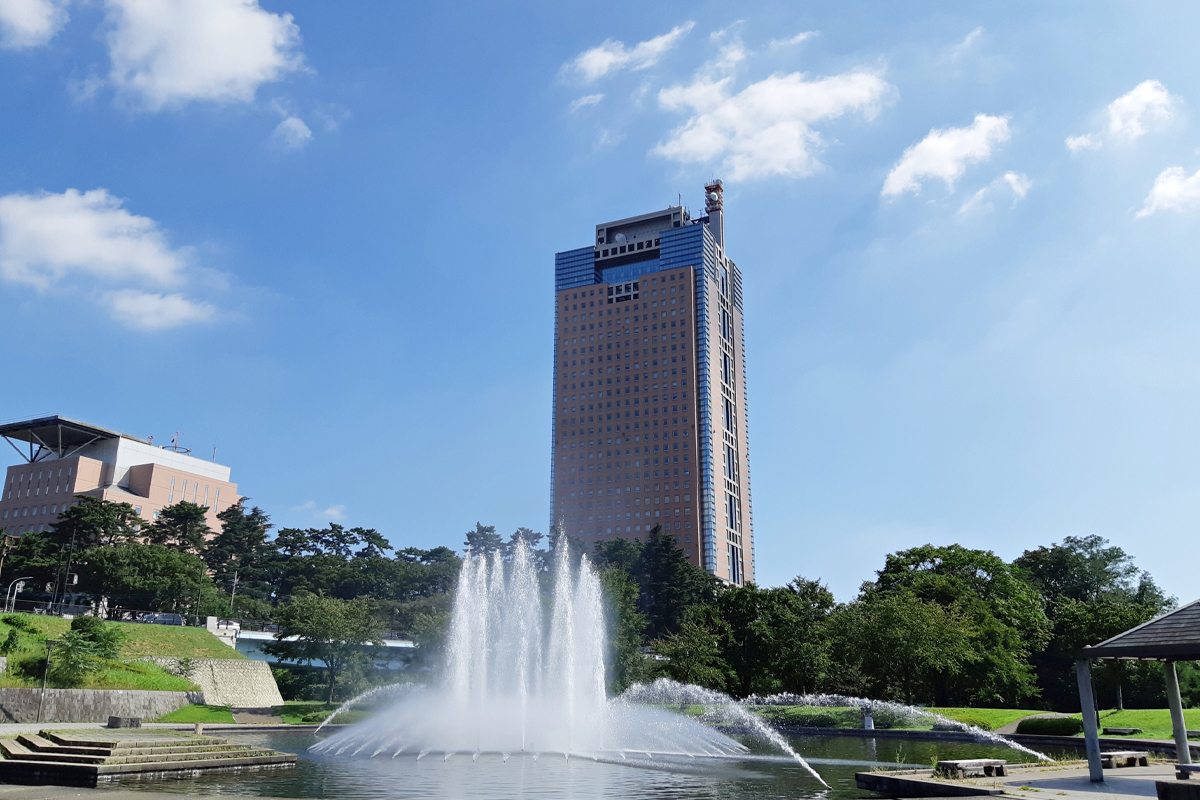 If you have an opportunity to go to Gunma, it would be ideal to visit confectionery stores. The most well-known places are Harashimaya sohonke (原嶋屋総本店) in Maebashi City and Orita (オリタ) in Takasaki City.

You can also buy it at souvenir shops since yakimanju is a popular souvenir. You can buy souvenir sets containing raw manju and special miso paste. The way to eat is to grill first, and then coat with the miso paste. You should eat as soon as possible before it becomes too solid and chewy.