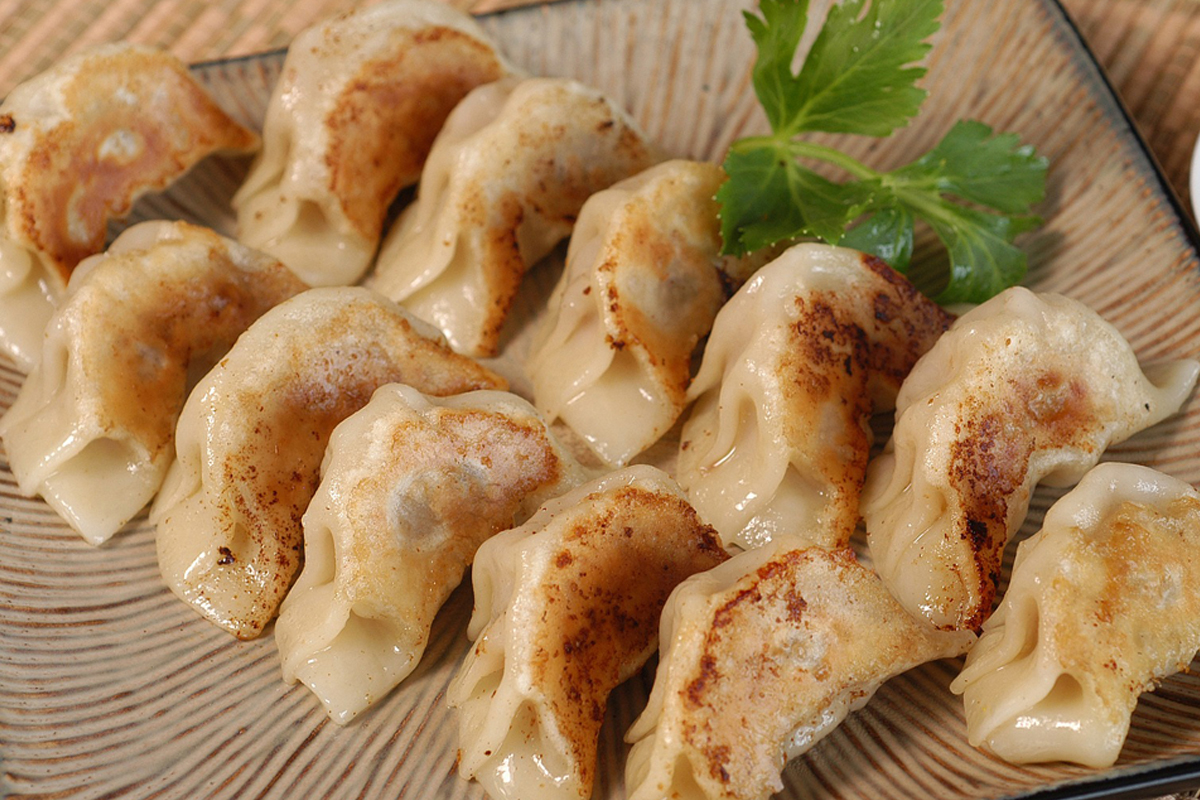 A meat dumpling, gyoza, is originated in China; however, it is one of the best Japanese soul foods. You can find it at almost all of the supermarkets and the ramen restaurants in Japan. Even some cities recognize it as their local specialities and tourist attractions.

Utsunomiya (宇都宮) is a well-known city not only for the destination to have delicious gyoza but also for boasting the highest (biggest) gyoza purchases in Japan. The gyoza served in and around Utsunomiya City is called Utsunomiya gyoza, the must-eat food many Japanese recommend.

The Features of Utsunomiya Gyoza

On the other hand, Utsunomiya gyoza contains more vegetables than meat, making it a lighter eat than typical gyoza. Also, it tastes a hint of sweetness that comes from vegetables. Another feature is seasoning. When people have gyoza, they commonly put it in the mixture of soy sauce, rice vinegar and rayu, spicy Chinese oil. Regarding Utsunomiya gyoza, the mixture does not contain soy sauce.

The History of Utsunomiya Gyoza 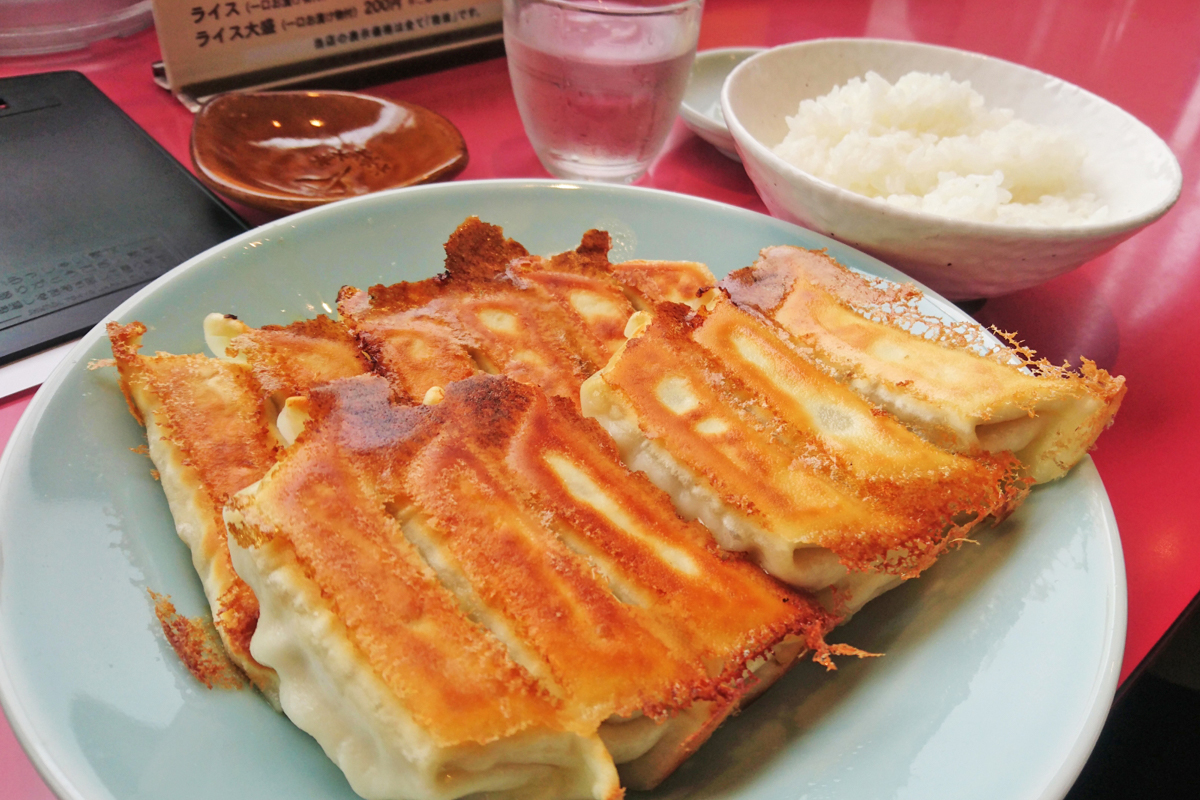 Gyoza was introduced by the Japanese army who stayed in China. After the Second World War, many gyoza restaurants opened in Utsunomiya, but gyoza was not well-known local food at that time.

How to Make Utsunomiya Gyoza 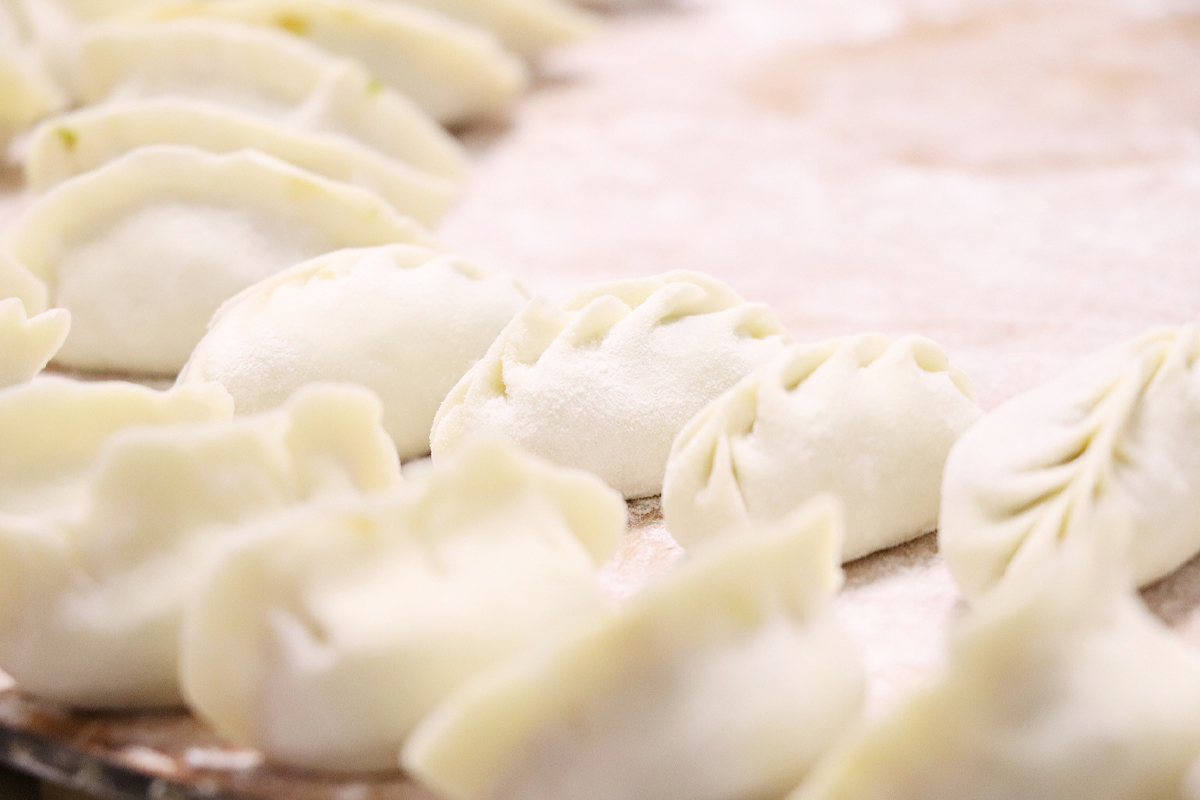 Making Utsunomiya gyoza is easier than you expect. Therefore, you can enjoy it, although you do not have an opportunity to go to Utsunomiya.

You may find gyoza wrappers, soy sauce and sesame oil at Asian supermarkets. Chinese chives are difficult to find, so if you cannot get them, just ignore.

Preparation is simple. First, chop all vegetables finely and mix all ingredients except gyoza wrappers. Next, wrap the mixture rubbing the water around the edge of the wrappers. The water makes them sticky, so wrapping becomes easy. When you do wrapping, fold the edge like pleats as they prevent the juice from leaking. Then, heat a frying pan, pour oil, and place gyoza. Add the water which is enough to cover the bottom of the pan, and then put on a lid. When simmering sound stops and the surface of the gyoza becomes golden, it is the time to eat.

The Recommended Place to Have Utsunomiya Gyoza