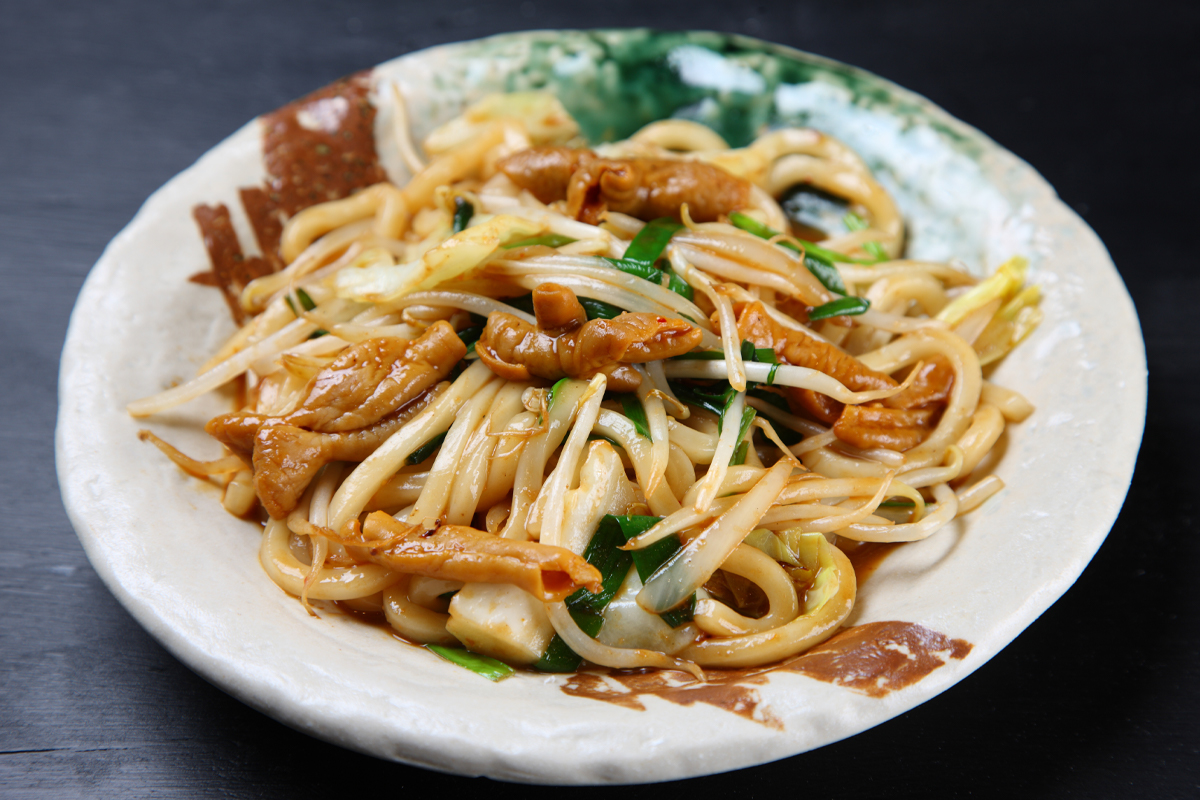 You may be wondering, “What is Horumon?” 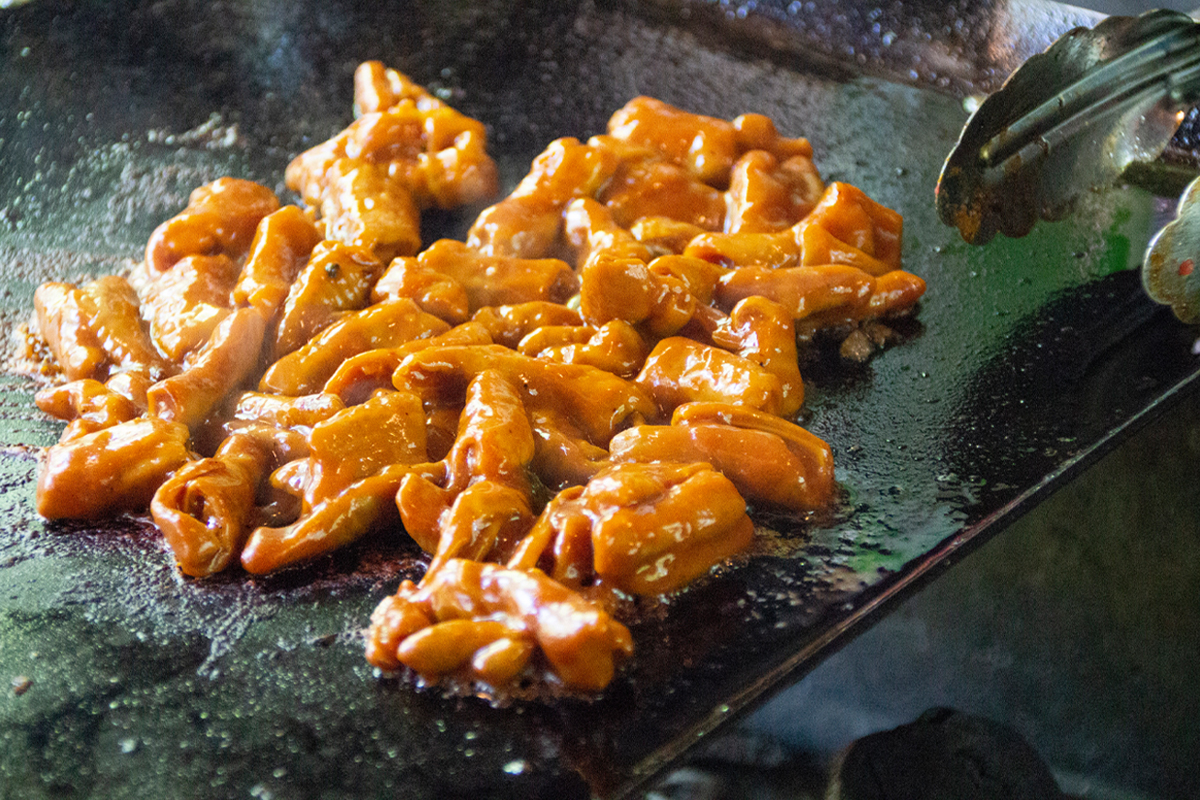 First of all, it is not a spelling mistake. The pronunciation of horumon is the same as a hormone but it is actually a Japanese word and there is no relation between their meanings. Horumon usually means beef, pork, or chicken organs such as heart, liver, lungs, and so on. They are also called “gyu motsu,” “buta motsu” and “tori motsu” respectively. The word horumon is believed to come from the word “hōru (放る)” and “mono (物).” “Hōru” means to throw away, and “mono” is sometimes phonetically changed to “mon,” but still means “stuff.” Combined, horumon means “something to throw away.”

But why are the organs called that?

It comes from a time when there was a lack of technology to store foods in a cool environment. At that time, it was very difficult to keep organs fresh enough to eat. However, meat was easier to keep, so people ate meat but they threw away the organs. That’s why it was named horumon.

Nowadays, with the development of technology, we are now able to store horumon until we can eat it. But still, you need to keep it very fresh, otherwise it smells and spoils the flavour or taste of dishes. 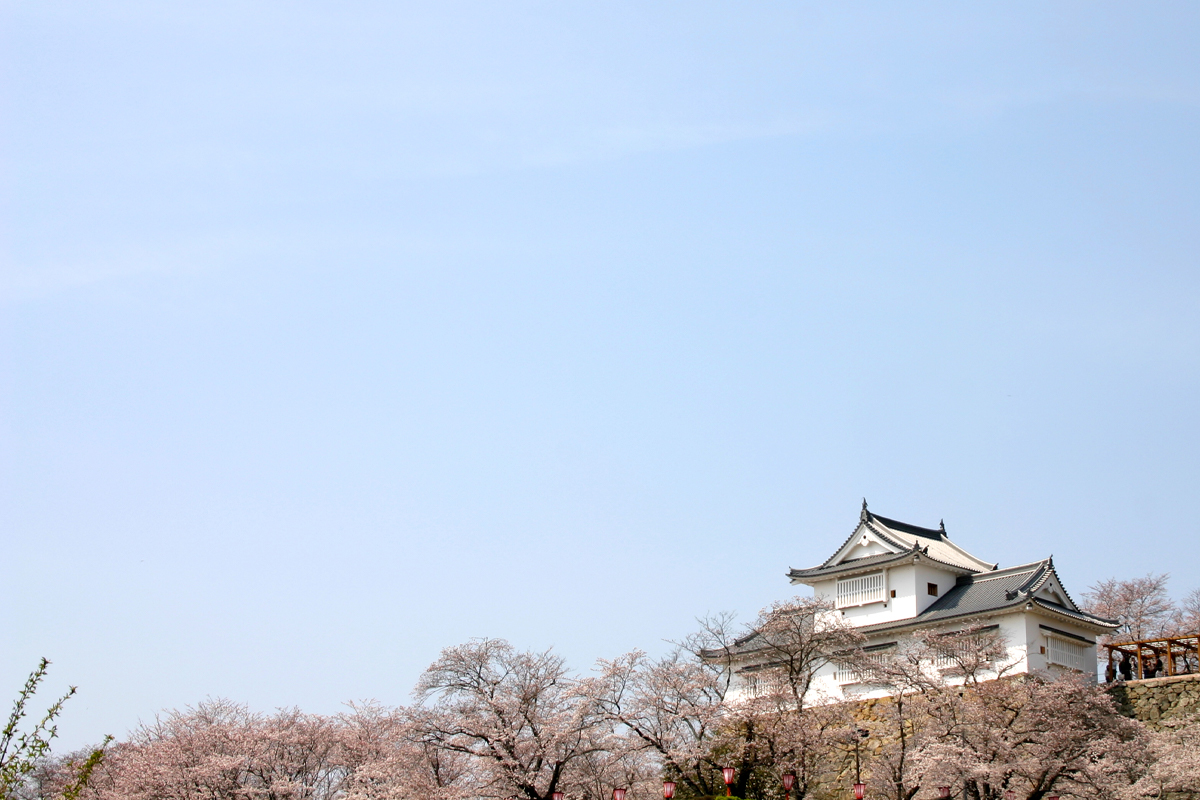 Tsuyama, a city of Okayama Prefecture, is well known because of its cutting edge technology in the meat industry, including horumon. It is only ten minutes after a beef cow comes into the factory, that they take out and clean its horumon, and it’s ready to be eaten. This breathtaking technology has really helped to develop the culture of horumon dishes. With this fresh and well-treated horumon, you can enjoy tasty horumon udon without any smells or bad tastes.

The technology of the meat industry in Tsuyama has developed along with a long history. It goes back to the Edo era. Eating any animals, especially those with four legs was tabooed at that time, but people in Tsuyama ate them as medicine, which just barely made it justified. Also, at the end of the era, some foreigners like merchants appeared and stayed in Japan. They were able to find meat to eat in Tsuyama thanks to this culture. This means the meat-eating culture came into being in Tsuyama much earlier than everywhere else in Japan. Tsuyama has spent much more time developing its meat-culture and technology of treating meats, which has led to horumon udon.

In Tsuyama City now, many shops offer horumon udon that exudes the taste of high-quality horumon, with such a history. When you visit the city, please enjoy the individuality of each store, such as the taste of the sauce and the different types of ingredients.